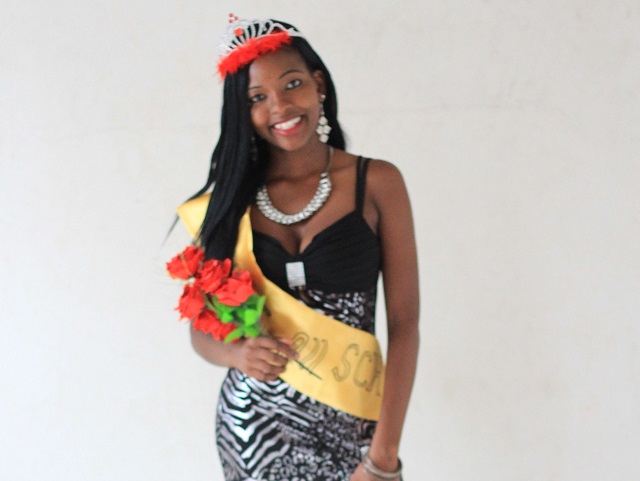 For their efforts, the beauties each received hampers which had various cosmetics.

The queen said participating at the pageant was one of the best decisions she had made this year.

“I’d a lot of encouragement from friends and family for me to enter the competition. It was not a difficult decision for me to make as I was confident I’d win,” said Dlamini.

She said the competition would help raise awareness on the plight of school children, especially the girl child.

“The pageant hopefully will be used to raise awareness on the issues that affect us as girls. Parents and other elders should be coming to cheer on their children when they’re on the ramp as we really need the support. Chronicle