Rising Zimbabwean music producer Tinashe “T-Collar” Sibanda, 23, has been nominated for a Grammy in the Best Compilation Soundtrack for the Visual Media category. 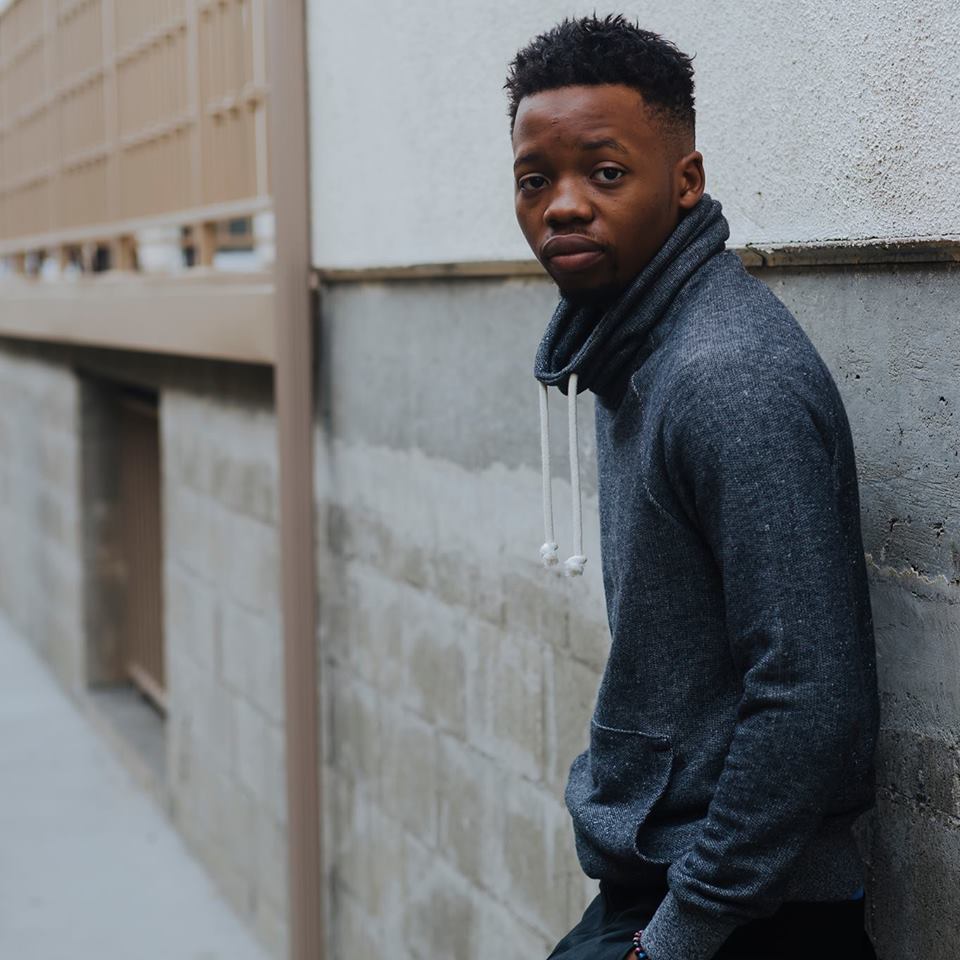 The Los Angeles-based music producer is in contention for the honour on the strength of his role on the soundtrack for the movie Suicide Squad titled Know Better.

T-collar, who attracted international acclaim when he produced Rita Ora and Chris Brown’s duet, Body on Me, co-produced Know Better with JMike.

The young Zimbabwean producer could not hide his delight when the Daily News sought his comment on the big honour.

“To be nominated for my work on the Suicide Squad soundtrack which is up for best soundtrack feels good man, really grateful,” he said.

The Grammy nomination is clearly the biggest moment to date of T-Collar’s blossoming career.

T-Collar, who ventured into music at the age of 13, attributes his rise on the music stage to God.

“This industry can be tough but every now and then, God opens a door that no man can shut. Seeing my name up on the Suicide Squad credits was a dream come true! Thank you to everyone who made this happen #ZimbabweanDaringToDream,” T-Collar posted on his Instagram account in August this year.

If T-Collar manages to land the Grammy, he will follow in the footsteps of fellow Zimbabwean music producer Brian Soko who became the first Zimbabwean and youngest African to win a Grammy last year for his role on music star Beyoncé’s multi-platinum record Drunk in Love.

T-Collar and Soko are part of a talented group of young Zimbabwean producers who are attracting international acclaim.

‘A year to remember’

Meet the other Chitepo