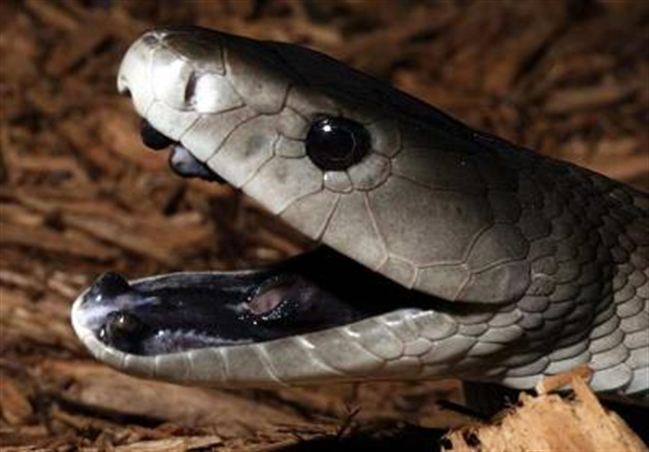 A 13-year-old Bulilima boy died after he was bitten by a black mamba while herding cattle in a bushy area.

Talent Ndlovu who was a Grade Seven pupil at Malalume Primary School died soon after the attack.

Headman Nsenganyondo said the incident occurred on Friday morning in Tjaguta Village, Malalume area which falls under his area of jurisdiction.

“A boy from Malalume area was bitten on his hand by a black mamba and died moments later. He was herding cattle with his two siblings when he was attacked by the snake which fled into a tree.

“It appears the boys did not see the snake until it struck Talent,” he said.

Headman Nsenganyondo said initially Talent dismissed the incident and told his brothers that he would be fine and they continued with their errand.

“The other two youngsters said they had advised Talent to return home and inform the elders about the incident soon after it happened but he insisted that he was fine and said the pain would subside.

“Moments later Talent started complaining that he could not breathe or move his body and his brothers realised that he was in trouble,” he said.

He said the youngsters tried to carry him home but they failed and one of them ran home to alert elders while the other remained at the scene with Talent.

The headman said when the boy’s parents rushed to the scene, they found their son already dead, with his younger brother seated by his side. Chronicle