Two on the run for ‘rape, robbery’ 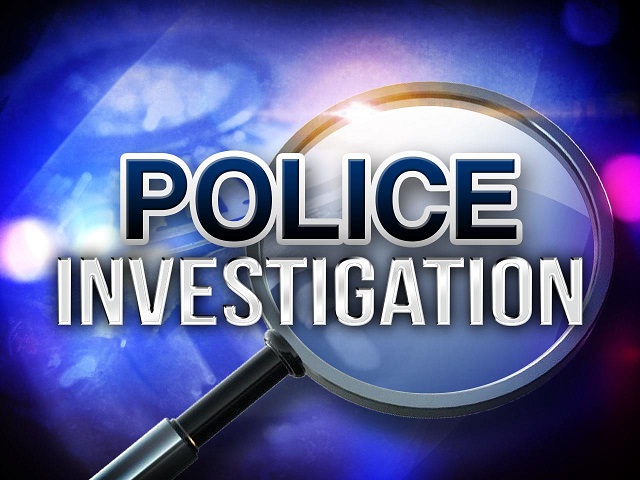 Two men are on the run after allegedly raping and robbing two women from Bulawayo at Trivela Mine in Insiza District.

The incident occurred on Monday at around 6 PM at Oaklands Farm in Fort Rixon.

The victims, one aged 38 and the other 39, both of Pumula East suburb, were selling secondhand clothes at the mine.

“I can confirm receiving a report of two men who allegedly raped and robbed two women. They fled from the scene and investigations are underway. Too much detail will jeopardise our investigations,” he said.

A source close to investigations, who preferred anonymity, said the two women had left Trivela when one of them decided to return to the mine to collect money from a customer.

“She returned with four men who walked behind her. Two of them were only identified as SaNkosi and Gunners, while the other two are not known.

“SaNkosi and Gunners are well known workers at Trivela Mine,” said the source.

The source said SaNkosi grabbed the younger woman while Gunners grabbed the other and they dragged them into a bushy area.

“As the two dragged the women for about 10 metres off the road, the other unidentified men remained on the dust road. They searched the two women, took $70, a T-shirt and two Nokia cellphones,” said the source.

The source said SaNkosi dragged one of the women further into the bush.

“SaNkosi spread his jacket on the ground and forced the woman to strip. Noticing what was about to happen, she begged him to use a condom but he wouldn’t hear of it. He raped her once,” said the source.

Gunners allegedly waited on the road side with the second victim.

The source said: “Gunners went to check if SaNkosi was done, requesting a chance to rape the woman but he told him to go back as he wasn’t finished.”

It was not clear why the second woman did not seize the opportunity to run away.

“When he was done, SaNkosi walked the victim back to the road where they joined Gunners and her friend.”

Gunners is said to have told SaNkosi that the other two men had left because he had taken too long.

“They continued to walk towards Moffat’s Compound, force marching the two women and after walking for about a kilometre, SaNkosi stopped them saying he wanted to have another round of sex with the first victim. He quickly grabbed her by the hand again and this time around, Gunners also grabbed the second woman.

“SaNkosi dragged victim one into the nearby bush where he raped her for the second time. While that happened, Gunners also forced victim two to lie down. He wore a condom and raped her once.

“The four proceeded to Moffat’s compound. While at Moffat’s, the two men fled and the women went to Shangani Police Base where they reported the matter,” said the source. Chronicle