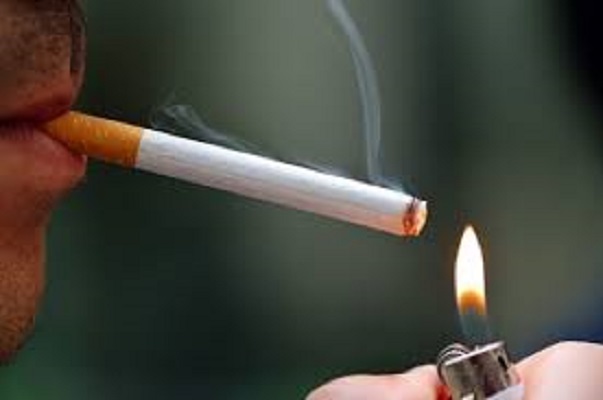 The Chinese cigarette industry is helping ease cash crisis in Zimbabwe by snapping up 52,3 million kilogrammes (kg) of tobacco valued at $425,5 million in the eight months to November, latest data show.

China, which has the world’s largest population and has more smokers in the world than any other country, has kept its status as Zimbabwe’s largest tobacco export destination since 2007.

The Asian economic giant — through its merchants — not only promote tobacco production by providing inputs to local farmers but also obtain pre-emptive rights.

In the past four years, China has provided hundreds of millions of dollars in various loans for Zimbabwe’s agricultural production, including the tobacco-growing tools and fertilisers.

TIMB bosses in court for allegedly embezzling US$2,8 million

Figures released by the Tobacco Industry and Marketing Board (TIMB) indicate as at November 17, China was followed by South Africa, which was a distant second after it spent $58 million on 198, million kg at an average price of $2,92 per kg.

To date, Zimbabwe has earned a total of $735,9 million from the export of 133 million kg of flue-cured tobacco.

TIMB data also indicates that 62 countries bought the golden leaf, but the current export earnings and volumes are higher than prior year comparable figures, given that for the same period last year, 128,6 million kg had been exported at $718,9  million at an average price of $5,59 per kg.

The United Arab Emirates was the fifth biggest spender after buying 7,5 million kg of the crop for $6,6 million at an average price of $2,19/kg.

Last year, 205,5 million kg of tobacco were sold, earning $651,9 million, the biggest sale in 13 years. However, Zimbabwe has already breached this target inching towards the $750 million mark.

The country’s special geographic position and climatic conditions make Zimbabwe’s flue-cured tobacco enjoy high reputation in the global market and has always been in short supply.

Meanwhile, TIMB said the number of registered tobacco growers for the period under review for the 2017/18 season stood at 77 889 with 13 5638 of them being new growers.

TIMB’s crop report summary for the period under review shows that 17 342 hectors has been planted. Daily News

ChinatobaccoTobacco Industry and Marketing Board

G40, Team Lacoste tuck into each other

TIMB bosses in court for allegedly embezzling US$2,8 million