A man from Bulawayo’s New Lobengula suburb has been arrested after he allegedly tried to kill his week old baby by throwing him on a road and stamping on the infant’s head. 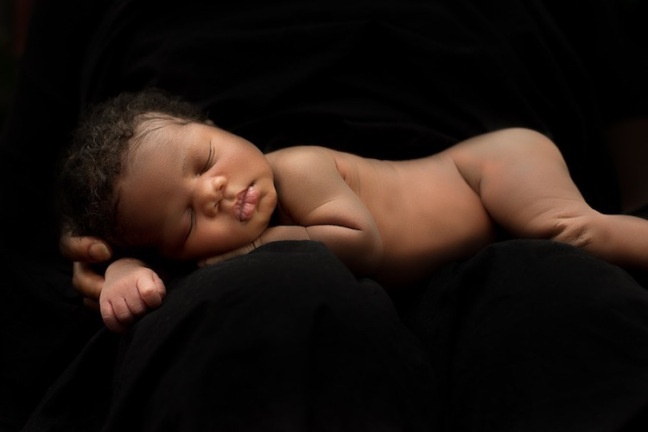 The tot miraculously survived the savage attack, albeit with internal injuries.

Khumbulani Sibanda (33) allegedly told his 20-year-old wife that their child had died before committing the heinous act.

Man in court over shooting incident at Mashwede Village in…

“I think you have to be examined by at least two doctors to check whether you are mentally stable. What you did is inhumane and unacceptable in our society”, said the magistrate. She remanded Sibanda in custody to November 28 for judgment.

Prosecuting Ms Margret Takawira said Sibanda grabbed the child, who was sleeping on a bed and ran to the streets telling his wife the infant was dead. His wife gave chase attracting public attention on September, 14 at about 11am .

“The accused`s wife followed him but couldn’t stop him because he was running.

“This grabbed the attention of members of the public who followed the accused person until he dropped the baby on a gravel road near Sikhulile Secondary School,” she said.

The prosecutor said Sibanda`s wife took the baby to Mpilo Central Hospital where she was told that the baby had sustained internal injuries.

The extent of the baby’s injuries was not disclosed in court. The victim’s mother reported the matter to the police leading to the arrest of her husband. Chronicle

‘Marry too sick to commit murder’