Tottenham will risk losing Harry Kane and Hugo Lloris if they refuse to change their wage structure to accommodate their two biggest stars. 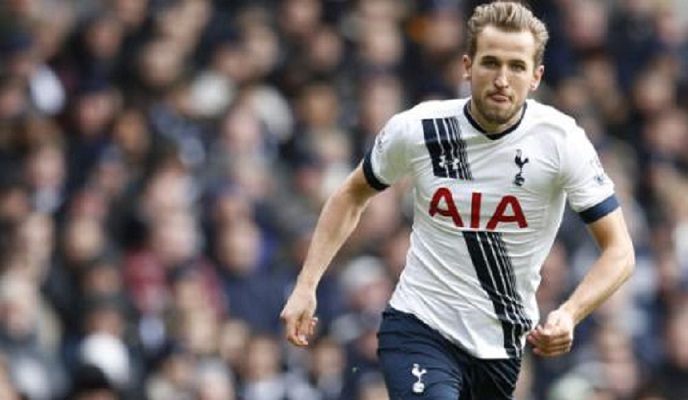 Kane, on £50 000 a week, wants parity with fellow England strikers Jamie Vardy and Daniel Sturridge, who earn in the region of £120 000 a week. Initial contract talks ended as soon as it became clear Spurs were not prepared to put Kane into the top pay bracket.

Lloris, already the club’s highest earner on £90 000 a week, is stalling on a new deal, aware he can demand much more on the open market as one of the best goalkeepers in the world.

Chairman Daniel Levy must solve this puzzle while under the financial pressures of completing a new £750million stadium.

Harry Kane: Tottenham will not sell striker to domestic…

by his shrewd technique of granting incremental pay rises to improving players while adding another year or two to the deal.

Christian Eriksen, having stalled for a year following interest from Juventus which was flatly rejected by Levy last summer, has signed a new deal worth £70,000 a week. Erik Lamela and Jan Vertonghen are close to following suit.

While there is no great rush to tie down Kane and Lloris, Levy would like to extend their deals.

One is the talismanic, homegrown goal hero, the other is the captain and thoughtful dressing-room leader. Lloris has less than three years left on his deal, Kane has three and a half.

Yet neither player believes their status is being reflected in the sort of money Spurs are willing to discuss. Kane was the top scorer in the Premier League last season with 25 goals and at 23 years old he is paid around £60,000 a week.

The highest paid footballers in the country command more than £200,000 a week. Kane is not demanding to be in that bracket but he does expect to be valued in a similar manner as his fellow England strikers Vardy and Sturridge.

Tottenham wanted to open talks with Kane’s representatives at a rate below the £90,000 a week they pay Lloris, 29. Kane has no burning desire to leave but if no agreement can be reached there will inevitably be transfer interest.

Kane has figured prominently on the wish-lists of Manchester United and Chelsea since bursting on to the Premier League scene.

Spurs could demand an enormous fee for a player they produced from their academy, although the task of finding a replacement would be daunting.

They agreed a fee to sign Michy Batshuayi in the summer but the Marseille striker chose Chelsea – a team not in the Champions League – because the financial package was more attractive. IOL

‘Guardiola’s sex ban got best out of Messi’

My United days could soon be up – Carrick

Harry Kane: Tottenham will not sell striker to domestic rival this summer