A trainee doctor collapsed and died while attending to patients at Mpilo Central Hospital in Bulawayo. 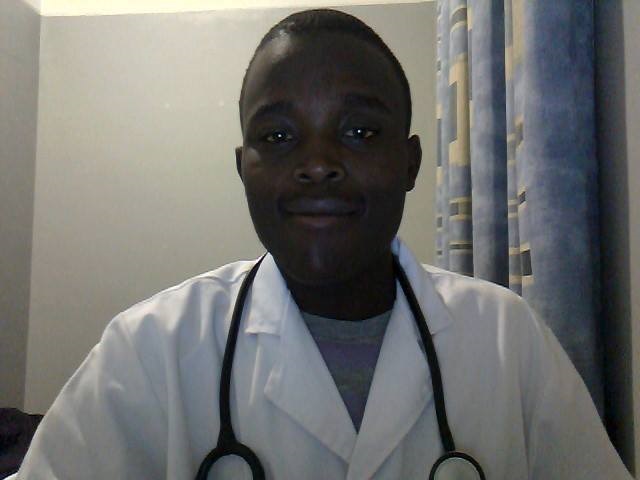 Perfect Dondo (25), a National University of Science and Technology (Nust) part five medical student, was allegedly resuscitated twice before eventually dying hours after the incident which happened on Wednesday afternoon.

Dondo, who lived in Cowdray Park suburb, was also a nephew to Sister Sithembiso Mazivisa, a nurse at the Nust clinic.

Nust Director of Marketing and Communications Mr Felix Moyo said Dondo collapsed and died while doing rounds with other doctors.

He said medicine students attend their lectures at Mpilo hospital.

Dr Ngwenya said he could not comment because he is on leave and further referred questions to the acting Clinical Director, Dr Xolani Ndlovu, who was unreachable on his mobile phone.

A family spokesperson, Mr Western Dondo, yesterday said the family was on its way to Harare. He said Dondo would be buried today at Granville Cemetery.

“Perfect was a perfect guy like his name. He was always smiling and had good relations with everyone.

“I hope he will rest in peace. May the good Lord heal our broken hearts,” said Mr Dondo.

In September this year, a second year medicine student at Nust collapsed and died while jogging with his friend in the morning.

Bryan Ncube was jogging along Selous Avenue in North End suburb with his colleague Andile Dube, a third-year student in the same faculty, when tragedy struck.

At the time, Mr Moyo described the incident as shocking, saying Ncube was one of the most intelligent students in the country.Chronicle

‘Mpilo fire destroyed US$500k worth of property… one doctor…