Actor Lawrence Simbarashe popularly known as Bonzo makes his return to the film sector when he features in a new drama series “The return of Timmy na Bonzo” that will be launched at Theatre in the Park in Harare on Friday. 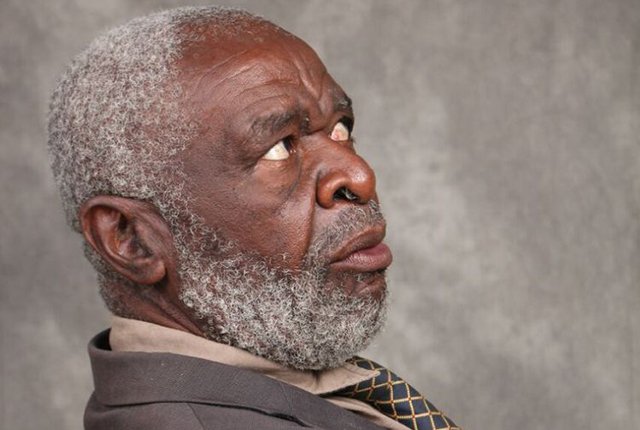 After battling a blood pressure related ailment for some years, Bonzo has been on the limelight after reportedly failing to care for himself and his family.

He has been living on the benevolence of well wishers. His waning fortunes might soon change should the new drama receive the rave reviews from comedy lovers.

“Instead of him going around begging money from people he will be selling CDs and getting money,” he said.

He said acting was in Bonzo’s blood and people should look forward to the drama.

“It runs in his blood. Even during the time he was not well people would just laugh from his jokes so this comedy announces his return in a big way. We are just expressing how people are using social media positively and negatively, how it is destroying families even how workers waste their productive time on social media. We have done our best to give people a good drama. We hope they will accept it,” he added.

Bonzo, who rose to fame through various voice overs’, television adverts and acting, earned a decent sum of money to the extent of owning 11 luxury cars.

But despite having accumulated so much during the zenith of his career, Bonzo has been living on donations.

For two decades, Bhonzo was the main act in the country’s entertainment industry and one of the most sought after local actors.