The case in which a Harare woman was contesting the constitutionality of a labour law that denies newly-employed women of less than one year service from enjoying their right to fully-paid maternity leave has been withdrawn from the Constitutional Court. 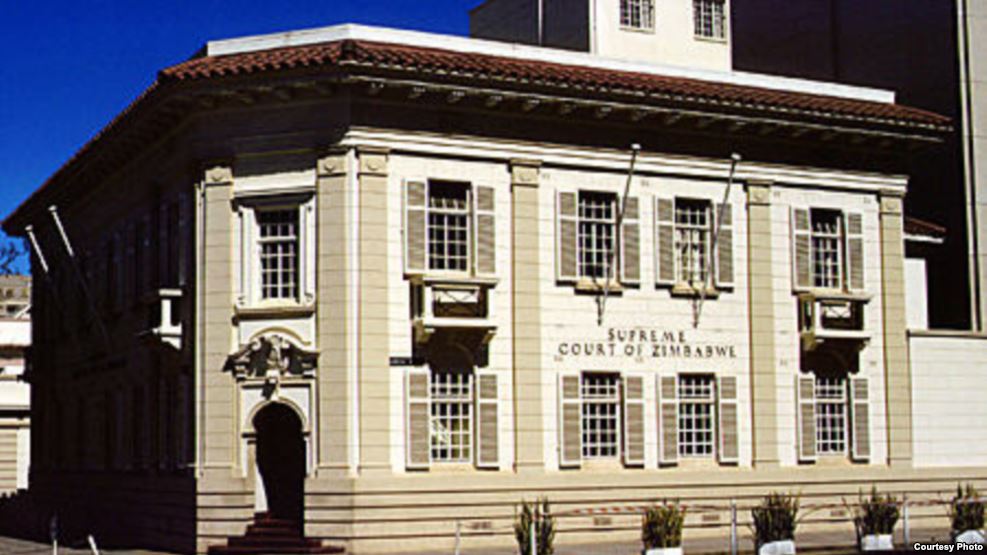 Ms Emelda Mhuriro, who was also challenging the constitutionality of the law that only gives women a maximum of three months of maternity leave with one employer, said she had learnt that the ongoing process of realigning the laws with the Constitution would address her concerns.

The matter had since been brought before the full bench of the Constitutional Court but was deferred indefinitely to allow the Attorney-General to file heads of arguments ventilating on relevant issues of law to assist the court in reaching a proper decision.

While the AG’s Office was about to file its papers, Ms Mhuriro’s lawyer Mr Caleb Mucheche of Matsikidze and Mucheche Legal Practitioners filed a notice of withdrawal. In a letter written to the Constitutional Court, Mr Mucheche said his client was confident that her worries will be addressed in the proposed amendments to the Labour Act.

“Our client instructs us that her decision to withdraw her case was inspired by the fact that she is privy to the on-going and advanced tripartite negotiations for major composite amendments to the Labour Act and other labour laws being done by Government, employers and labour, which will result in a Labour Amendment Bill being tabled before Parliament soon so that it can be seized with the matter.

“She was also highly-motivated by the commendable stance taken by the Government of the Republic of Zimbabwe to protect both employees and employers by undertaking progressive reforms to the labour laws of the country, which include but not limited to provisions on maternity leave, in sync with labour rights enshrined in terms of Section 65 of the Constitution of Zimbabwe,” reads Mr Mucheche’s letter.

The withdrawal came at a time when the Zimbabwe Lawyers for Human Rights had filed a chamber application to join the proceedings as amicus curiae (friend of the court).

Ms Mhuriro, the general-secretary of the Civil Service Employees’ Association, approached the Constitutional Court arguing that the sections of the Labour Act were discriminatory and in violation of the Constitution.

She said Section 65 (7) of the Constitution of Zimbabwe guaranteed unlimited right to maternity leave to all female employees, but Section 18 (1) and (3) of the Labour Act and Section 39 (1), (3) and (4) of the Public Service Regulations, Statutory Instrument 1 of 2000 set conditions for the enjoyment of the right, thereby discriminating against newly employed women.

Section 65 (7) of the Constitution reads: “Women employees have a right to fully-paid maternity leave for a period of at least three months.”

To that end, Ms Mhuriro, on behalf of the civil servants and other employees at large, argued that the laws were unconstitutional and that they should be struck off the statutes.

Ms Mhuriro, in her founding affidavit, argues that Section 18 (1) and (3) of the Labour Act violates women employees’ rights in general – the right to fully-paid maternity leave – while sections of the Public Service Regulations SI 1 of 2000 violates the right of female civil servants to maternity leave.

She argued that the limitations to the right to maternity leave occasioned by the labour laws was discriminatory in nature.

It was her argument that the alleged violations of the right to maternity leave was contrary to the International Labour Organisation’s conventions on maternity leave and rights of women/female employees, and the international law on the protection of women’s rights.

She further argued that the said violation was not reasonably justified in a democratic society. The Herald

Zuma, Mugabe to meet in Harare for trade talks – report