The Zimbabwe Consolidated Diamond Company (ZCDC) has been forced to halt gold mining in the Gache Gache area because it has not complied with environmental regulations. 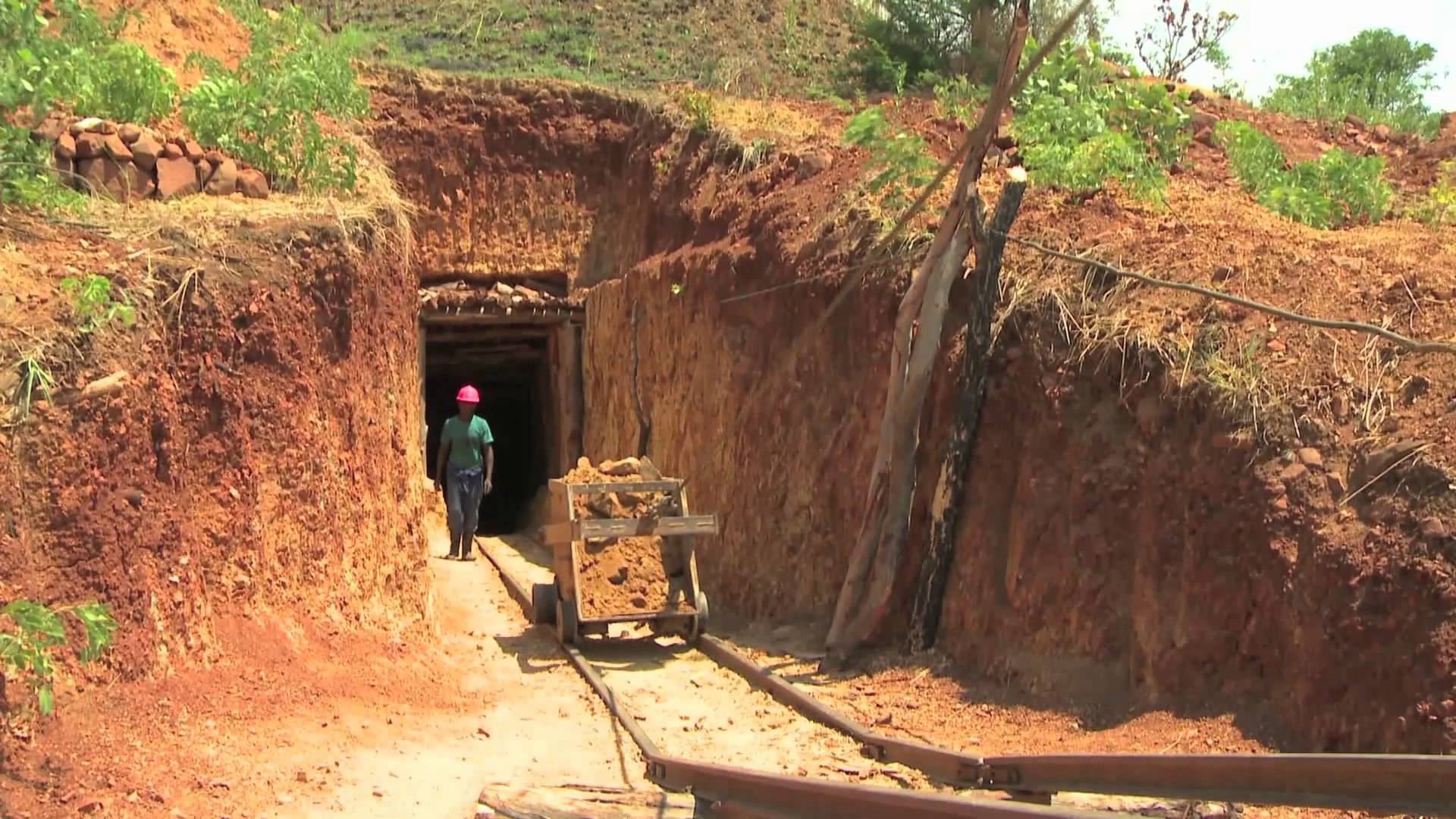 ZCDC was formally established this year to replace diamond mining companies that had been operating in the Marange area.

When a private company excavating for sand for construction on Lake Kariba accidentally discovered rich gold and platinum deposits, government, through the Zimbabwe Mining Development Corporation (ZMDC), hurried to take over.

It did not do an Environmental Impact Assessment (EIA) as required by the law before the commencement of alluvial gold mining.

So far the merger has been slapped with four orders and an equal number of tickets for contravening Section 97 (1) of the Environmental Management Agency (EMA) Act as read with Statutory Instrument 92 of 2014.

An EIA previews the likely effects of the operations on the environment and the people with proposed remedial action and is meant to safeguard against unsustainable exploitation.

“They (ZCDC) have stopped operations and their equipment is on-site. We are told they are preparing an Environmental Impact Assessment (EIA) report in compliance with requirements of the Environmental Management Agency,” he said.

ZCDC is also being accused of discharging effluent back into Gache Gache River, in addition to failing to set up waste discharge holding ponds while the water source faces siltation as the company is dumping sand material on the riverbed.

There are also fears that this might eventually silt up Lake Kariba and severely affect national power generation.

Gold production on Gache Gache is a closely guarded secret amid reports that it is taking placing on a 24 hour basis.

There are conflicting reports on whether actual mining has started or ZCDC is still carrying out exploratory work.

The mysterious gold mining at Gache Gache brings back memories of massive diamond leakages at the Marange diamond fields between 2008 and 2015.

ZMDC, government, military and private partners contributed to the leakage of diamonds worth billions of dollars.

President Robert Mugabe in March indicated that about $15 billion worth of diamonds was made during this period, yet only some $2 billion was accounted for.

ZCDC has encountered several problems since it started operating in Gache Gache.

Recently, the miners hit a rock on the Gache Gache river bed, resulting in water gushing out and the company failing to control it.

This led to speculation that the local gods were not happy that ZCDC had started mining in the area without following traditional procedure.

Officials from ZCDC subsequently approached a local traditional leader, Chief Msampakaruma, who advised them to consult a medium by the name VaNhovera in Hurungwe.

“They were told to conduct a drum beating ceremony at the area and get sacred cloths which they were supposed to present before mediums such as Chitenhe among others,” said another villager.

The local suspicion that ZCDC mining was cursed was fired up by “mysterious” broad light visits by a pride of lions that reportedly threatened to attack the workers. Nehanda Radio

Mawere to testify before a parliamentary panel on SMM

350 jobs at revived Kamativi Tin Mine