A 36-year-old man masqueraded as a neighbourhood watch officer and raped a 19-year-old woman for taking a walk with her boyfriend during the night. 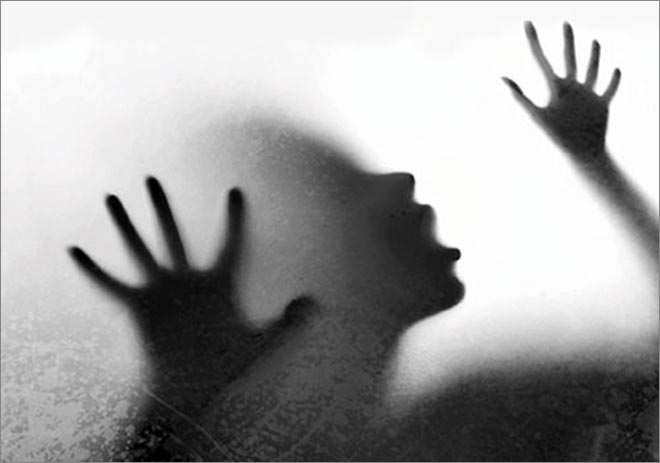 Thompson Nyamare from Caledonia Phase 12 threatened to take the lovebirds to the police, but later ordered the boyfriend to remain behind.

He walked about two kilometres with the woman before raping her.

Although Nyamare pleaded not guilty to rape, Harare magistrate Mr Tendai Mahwe convicted him after a full trial. He will be sentenced today.

In his defence, Nyamare told the court that he knew the complainant as a prostitute. He said he paid her for sexual favours.

“I met her at a beerhall and she initially charged me $2 before raising the fee to $5. I am surprised by the allegations,” said Nyamare.

Prosecuting, Ms Rufaro Mhandu told the court that on August 30 this year, at around 8pm, the complainant was standing with her boyfriend at a road in Caledonia Phase 12.

Nyamare approached the couple and introduced himself as the community representative.

He added that he also represented the girl child and advised the couple that it was unlawful for them to be seen together at that time of the night.

Nyamare ordered the complainant to accompany him to the police station and ordered the boyfriend to stay put.

He walked for about two kilometres before dragging the woman into a bushy area.

He tripped her to the ground and raped her. She creamed but Nyamare threatened to kill her if she did not stop.

After the sexual assault, Nyamare ran away and the complainant phoned her boyfriend. He accompanied her to her parents’ home and the matter was reported to the police. The Herald