The Bulawayo City Council has embarked on a massive water disconnection exercise to force defaulting residents to settle their bills. 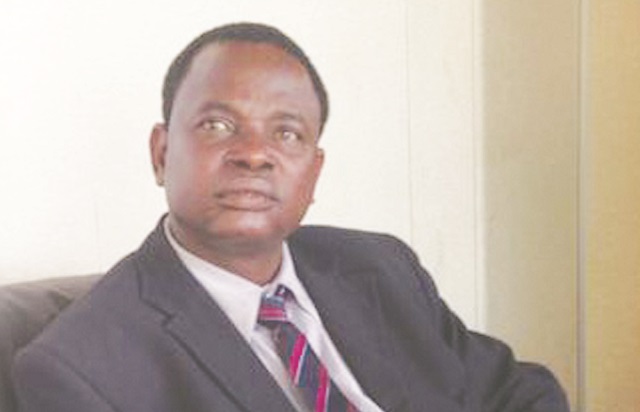 In a statement, the Town Clerk, Mr Christopher Dube, said the municipality was disconnecting water supplies with immediate effect.

He said the exercise was meant to encourage residents to make payment plans.

“The City of Bulawayo would like to advise residents and members of the public that we will be disconnecting water supplies with immediate effect on all residential and commercial properties whose accounts are in arrears.

“You are therefore encouraged to bring your accounts up to date in order to avoid this inconvenience,” he said.

Mr Dube said payments can be made at all district offices and at the Revenue Hall.

Residents were encouraged to make use of plastic money and electronic payments platforms.

The BCC began the water disconnection exercise in Cowdray Park Suburb on Saturday.

Some affected Cowdray Park residents who spoke to Chronicle yesterday expressed anger over the municipality’s failure to give them notice before carrying out the exercise.

One of the affected residents, Mrs Gladys Nkomo, whose bill had gone unpaid for about five months, had water at her house cut off on Saturday. Before the disconnection, she paid $20 from the $287 she owed BCC on Monday last week.

“It’s not that I don’t want to pay my water bill; the economic situation we are living in is tough and I am failing to make ends meet,” she said.

“We’re really dismayed by the position the City Council has taken to disconnect water without prior notice. We agree we’re indebted to BCC but at least they should have informed us well before hand of their intended action so that we also have time to look for the money.”

Another resident, Mr Najim Essop, whose water was also disconnected, said they were afraid that there could soon be a disease outbreak in Cowdray Park.

Another resident who preferred not to be named said: “What BCC has done is grossly unfair. At least if the City Council had given us prior notice we could have negotiated for payment plans or else they should have given us a grace period to bring our accounts up to date.” The Chronicle