The controversial Gupta family, the powerful friends of President Jacob Zuma, yesterday appeared before Public Protector Thuli Madonsela to testify under oath in a case against their alleged influence over the appointment of cabinet ministers and heads of state-owned companies. 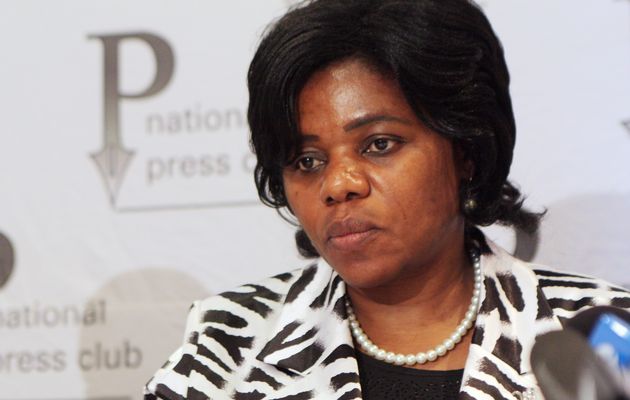 One of the Gupta brothers, Ajay, and a legal representative, were interviewed by Madonsela at the Chapter 9 institution’s offices in Pretoria.

As Madonsela prepares to leave the office at the end of the month, Sowetan’s sister newspaper Sunday Times recently reported Madonsela had confirmed writing a letter to Zuma informing him of an alleged breach of the executive code, again.

Madonsela was set to interview no fewer than 23 officials in government.

Zuma to face trial after dropping appeal against prosecution

Jacob Zuma pushed for Montana to be reinstated at Prasa,…

Yesterday, Madonsela said the Guptas had come to see her when answering a question from a journalist regarding businessman Fana Hlongwane.

Hlongwane, who was embroiled in the arms deal, wrote a letter to Madonsela last month in which he disputed the Guptas offered Deputy Finance Minister Mcebisi Jonas a job, to be the finance minister.

Hlongwane had arranged the meeting and has warned Madonsela not to be used as a faction within the ANC.

Speaking to Sowetan on the sidelines of a press briefing yesterday, Madonsela said she was considering whether to subpoena Hlongwane.

“Hlongwane is trying to create a dynamic where as if there’s nowhere for them to come and speak, whereas there is a forum,” she said.

“We now have to decide whether to subpoena him or not, probably we should. But he was requested [to come] and he chose not to come. He wrote a letter instead. He has to come because if he wants those views integrated in this report, he has to put his statement under oath. He can’t put his statement there in the media, where it can’t be interrogated under oath.”

Madonsela said Ajay came in his own volition.

“He requested the meeting and we arranged it. We had to make sure that I’m available.”

Madonsela remains with just seven days in the post, but she said she is hoping to complete the probe before then.

Spotlight on concierge who led robbers to Kim

Zuma to face trial after dropping appeal against prosecution