Disgruntled supporters called TalkSport to express their rage as Red Devils lose their second competitive game on the trot. 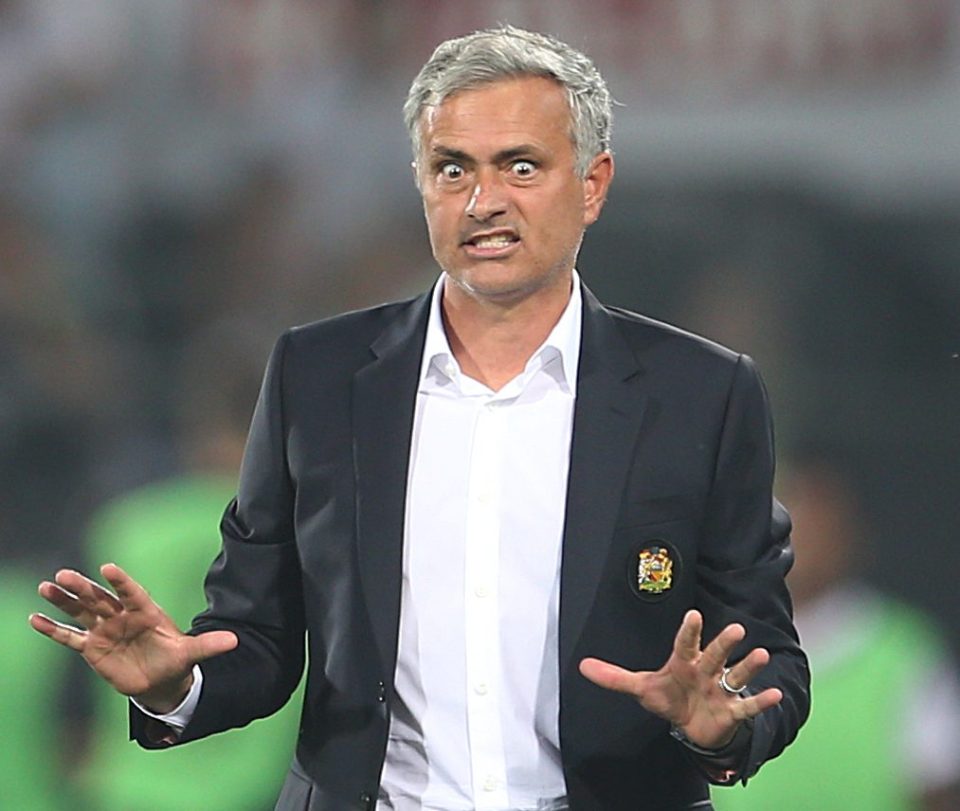 Red Devils supporters were left stunned as the Dutch giants nabbed a late goal to win at De Kuip – even though it was clearly offside.

It means United have now lost two games on the trot, with Manchester City running riot in a 2-1 at Old Trafford last weekend.

Mourinho will now attempt to pick up the pieces ahead of Sunday’s trip to Watford, but he might find limited support from the travelling United faithful.

TalkSport’s post-match call-in was flooded by a number of disgruntled Reds who were far from pleased with what they saw in the Netherlands.

There were some even making an argument for Mourinho to be replaced by former United centre-back Steve Bruce, who is on the hunt for a new club after leaving Hull.

Of course, these fans who want Mourinho sacked are surely in the minority, with almost all supporters expressing their delight when The Special One took over at the Theatre of Dreams.

The signings of Paul Pogba and Zlatan Ibrahimovic have created a buzz which was lacking during Van Gaal’s era, and if his record is anything to go by, the ex-Chelsea gaffer is sure to get back to winning ways soon. The Sun