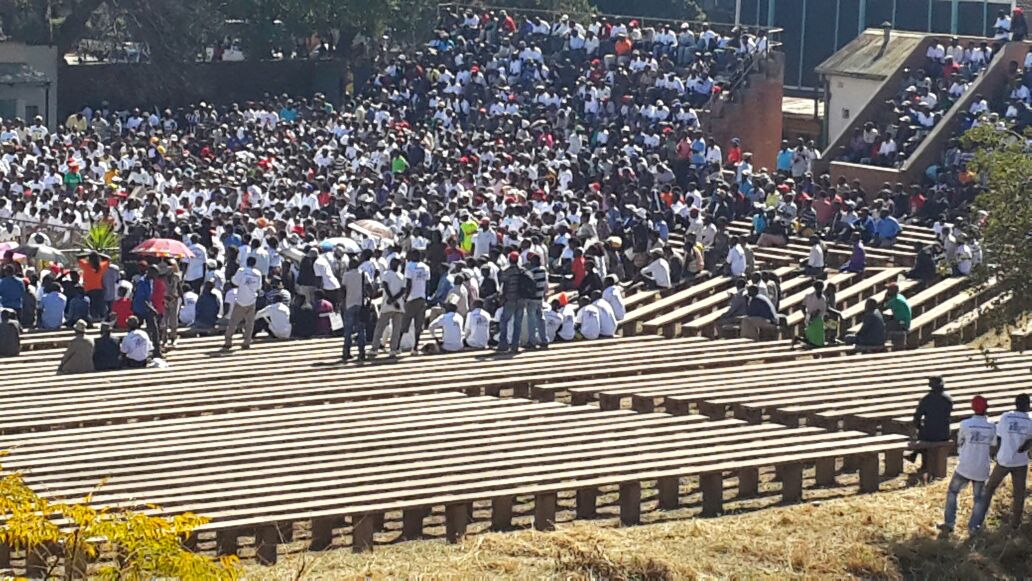 Mujuru has rolled out a national campaign programme with 10 rallies lined up in different parts of the country this month ahead of the party’s official launch on July 30.

In these pictures, the fledgling political party held a rally at Stanley Square in Bulawayo’s Makokoba suburb on Saturday.

ZPF spokesperson Jealous Mawarire said “Starting this weekend, we will be holding provincial rallies across the country and from Harare we have scheduled other rallies in Masvingo (July 6), Manicaland (July 9), Matabeleland North (July 13), and Mashonaland West (July 20). The others are yet to finalise dates, but after that we will gather for an official launch at a venue to be advised and likely on July 30,” he said. 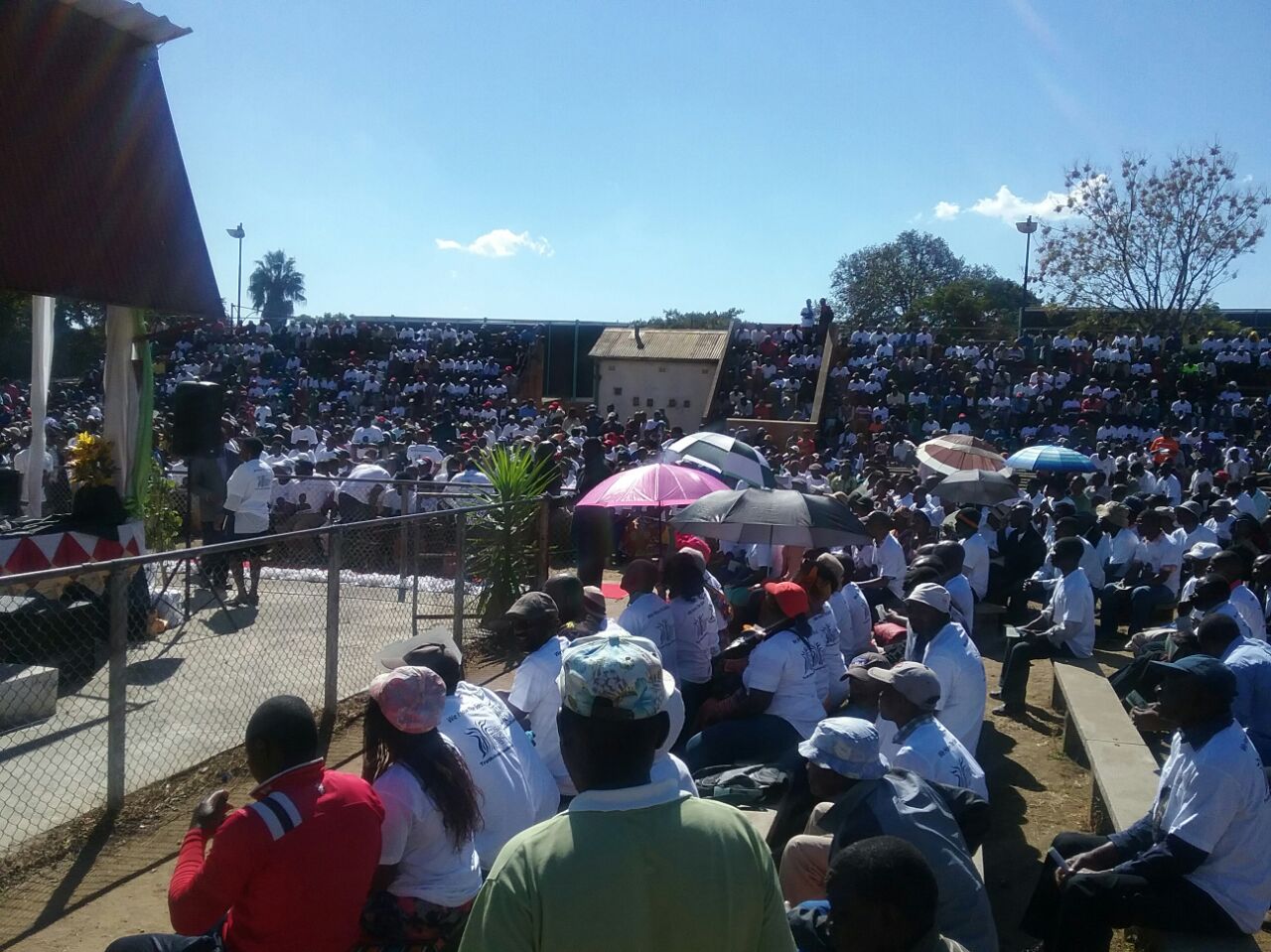 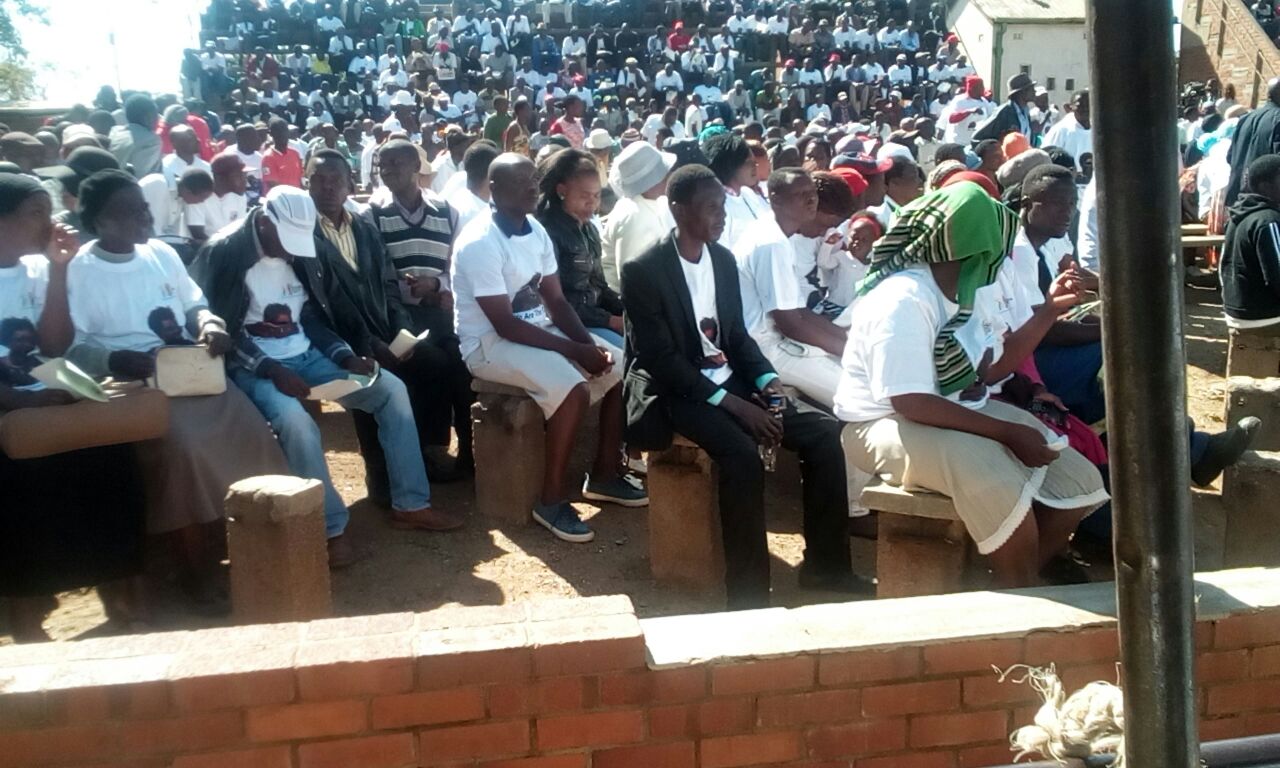 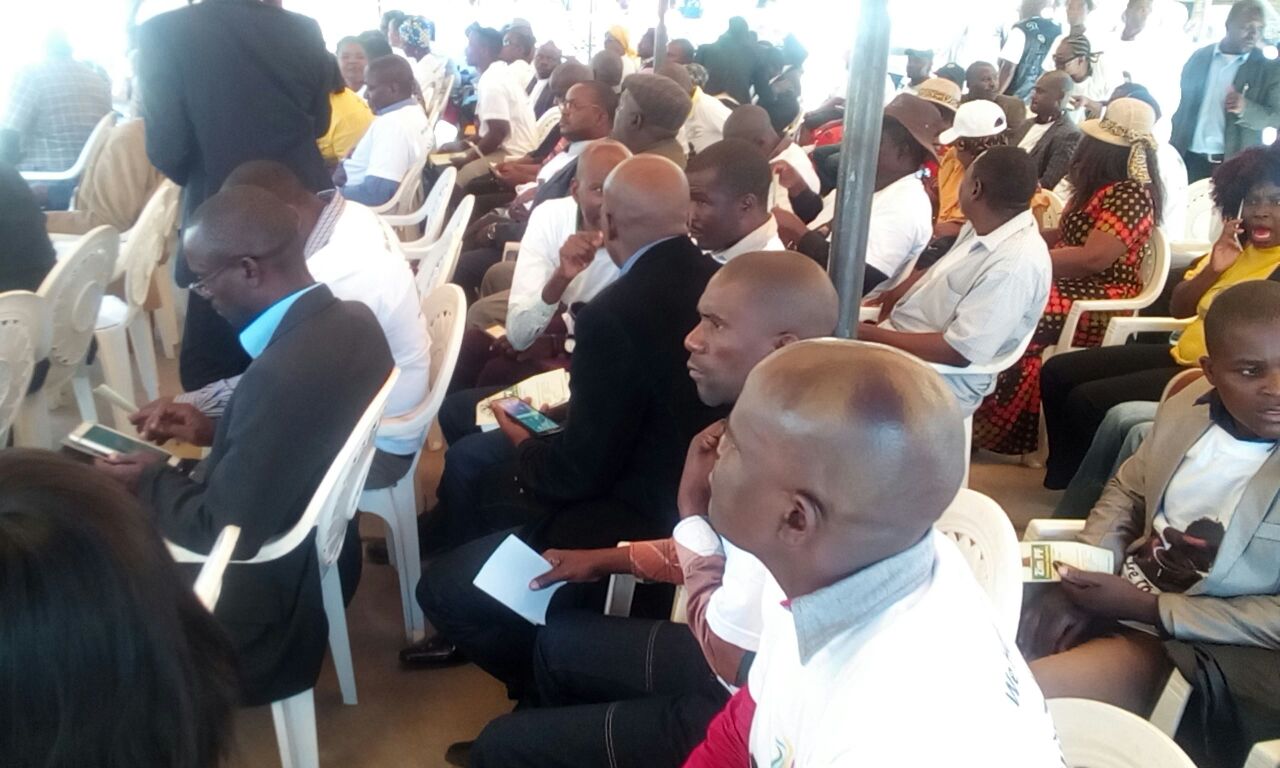 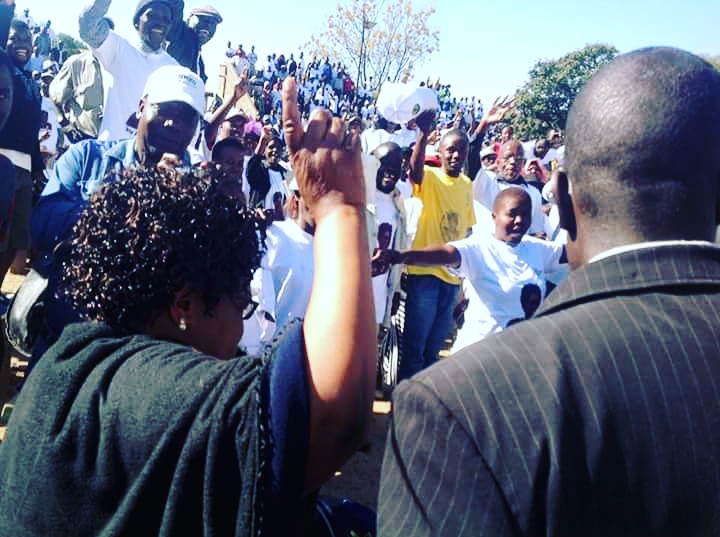 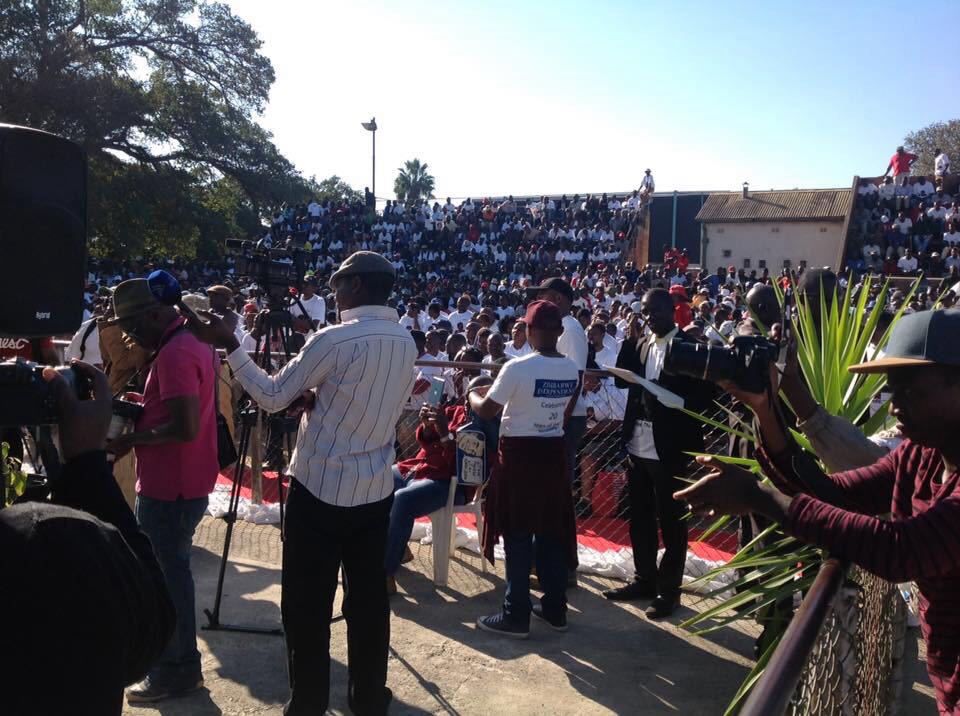 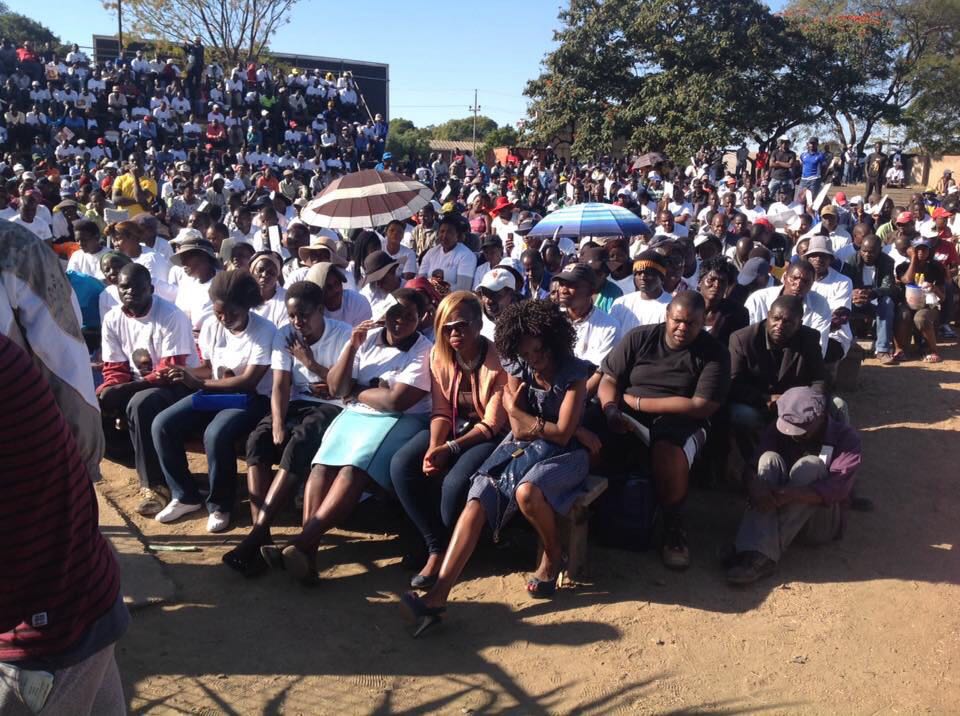 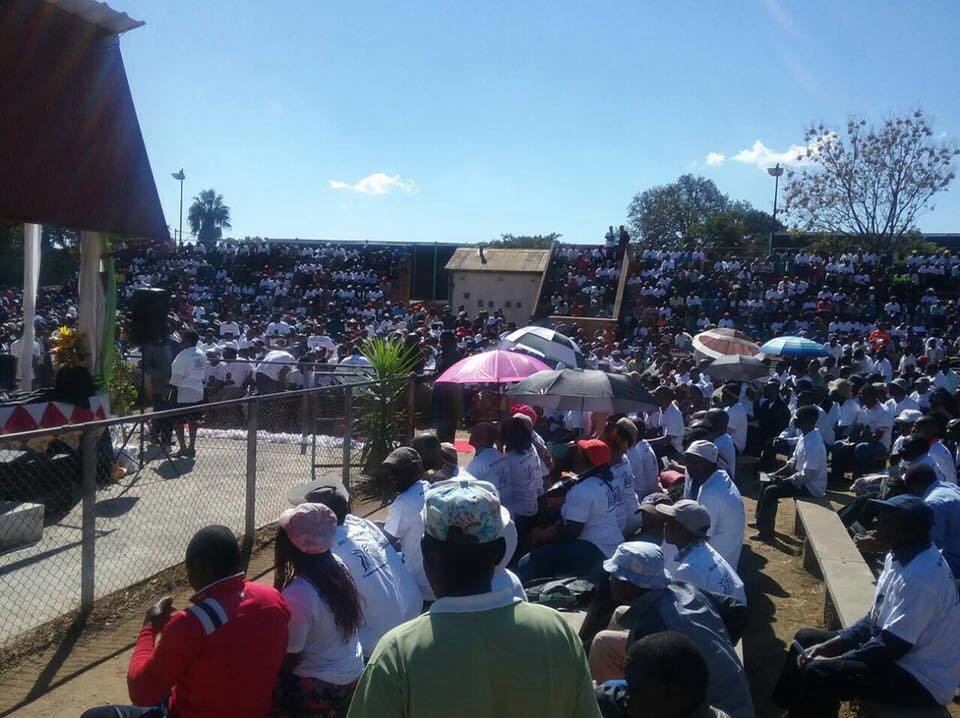 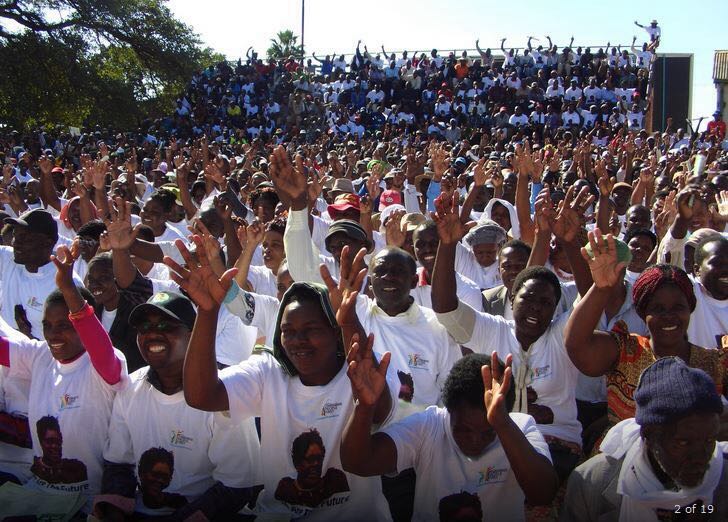 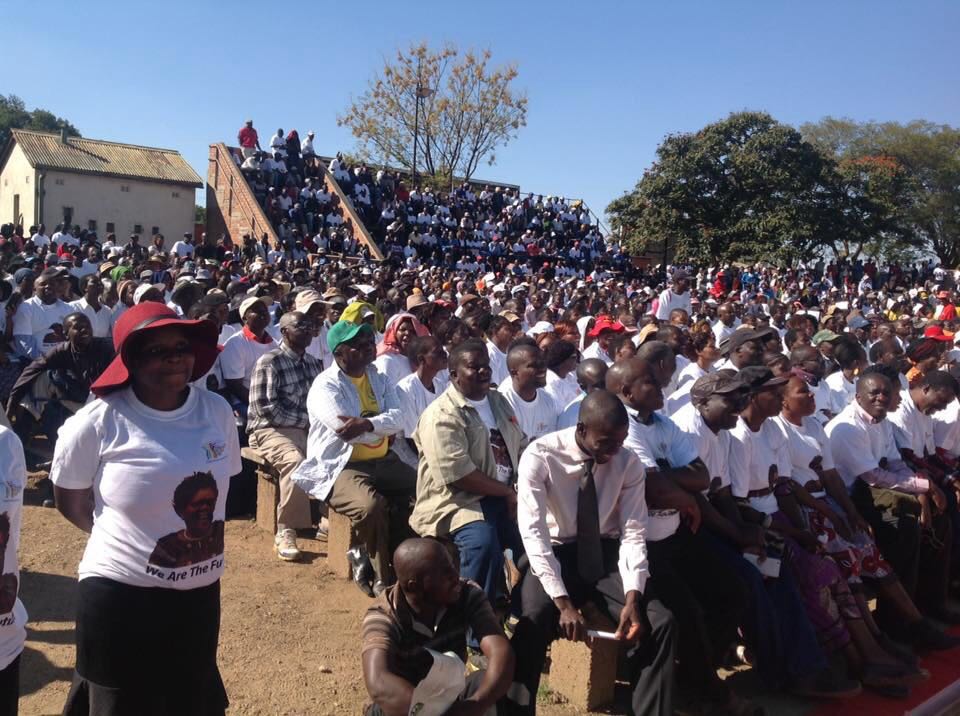 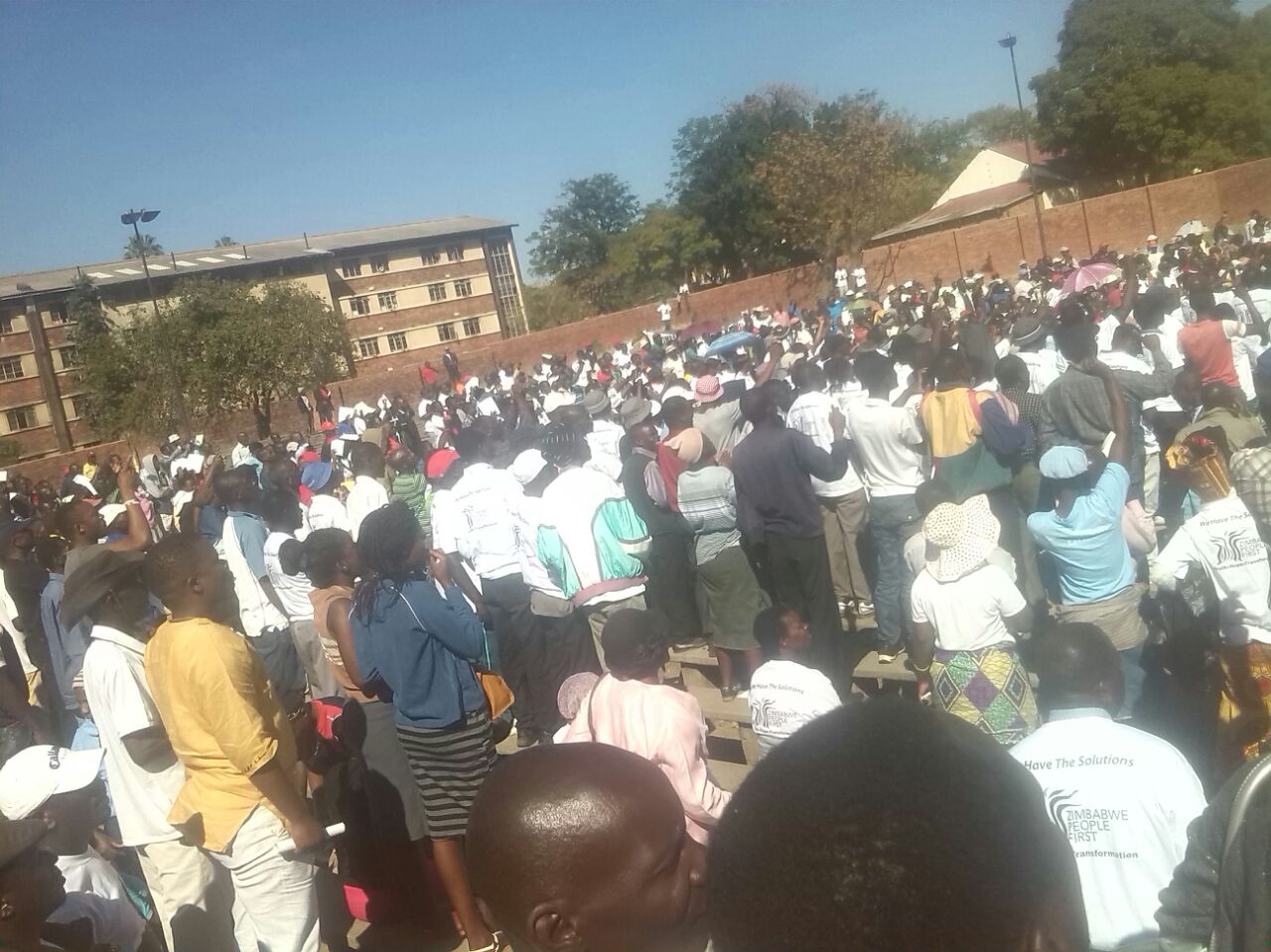