HARARE – Pictures of President Robert Mugabe’s son Chatunga Bellarmine have been leaked by a UK based website Mafaro.co.uk. The pictures appear to show the 17 year old partying with girls and drinking.

Chatunga has previously generated headlines for flunking his Grade 7 exams and being thrown out of St George’s School for gross indiscipline.

In the pictures below he is not shy to flaunt the finer things in life including his expensive shoes and other gear. His father, a strict disciplinarian, has at times spoken of his utter frustration at the behaviour of his sons.

Only his daughter, Bona is his pride. She recently had a lavish wedding and has just completed her Masters. The First Lady Grace Mugabe has also publicly applauded Bona for her moral rectitude and being well-behaved.

#Mugabe boys’ party days are over 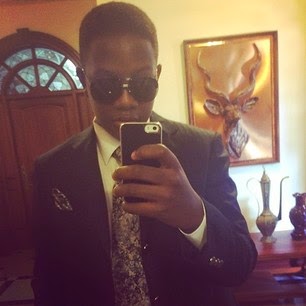 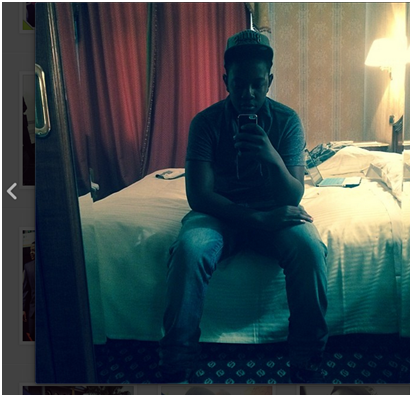 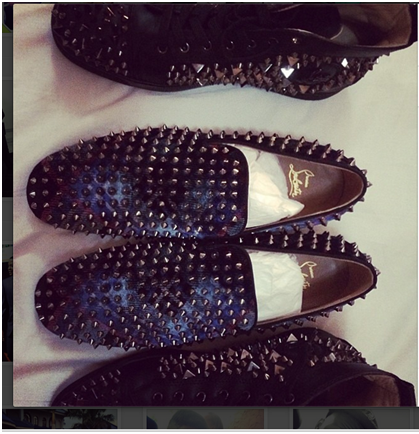 #Mugabe boys’ party days are over