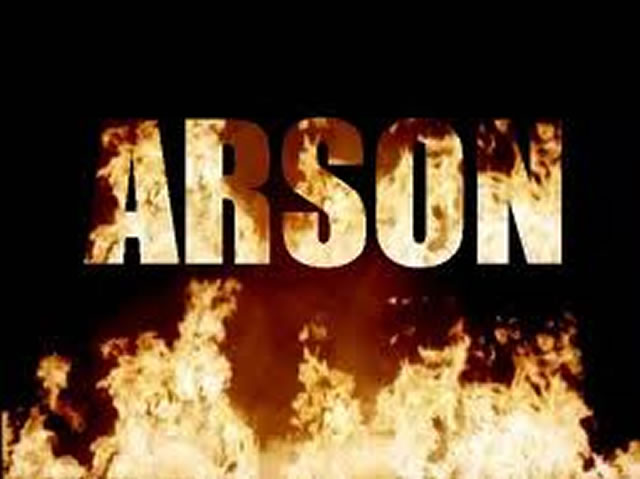 SANYATI –  A mysterious fire razed and gutted through a popular drinking joint destroying property worth thousands of dollars. According to the owner Arthur Guvamombe they were alerted to the fire in the early hours of Thursday.

“When we arrived the fire was raging and we had to use water from the nearby pools to try to stop the fire but it was too little too late. The fire had destroyed everything including two freezers and a cooler. We only managed to pull out a pool table,” said a distraught looking Guvamombe.

According to eyewitnesses the damage was only minimised by tripping a Zesa breaker outside the shop. The cause of the fire is still unknown but preliminary police investigations appear to suggest foul play. However at the time of writing no suspects had been apprehended.

Experts from Zesa were also yet to arrive and establish the cause of the fire.

When progress not Mugabe is the priority