Most hated footballers in the world

This is collection of the world’s most hated football players according to the Teens Digest website. 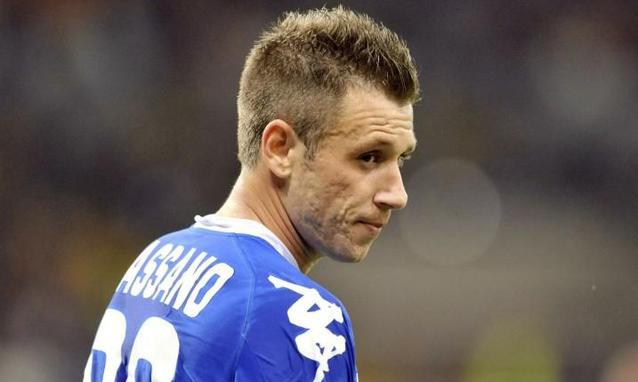 Before Euro 2012 Antonio Cassano was quoted in an interview with the Guardian as saying: “Queers in the national team? That’s their business. But I hope not.” Considering the sensitive nature of homosexuality in sport, and the growing emphasis on accepting it, Cassano attracted a lot of scrutiny for his words. Many have not forgiven him for them. 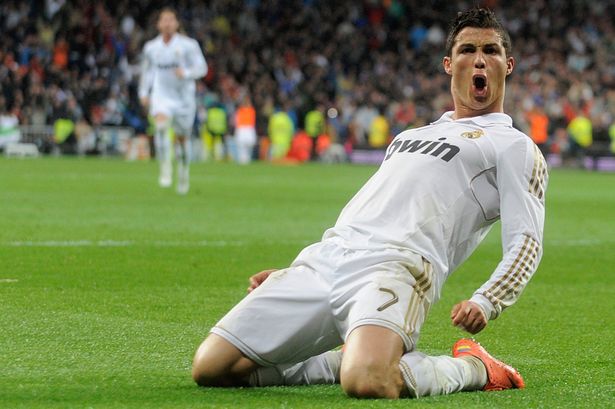 It is often the case that the most talented athletes are the most hated. The Real Madrid star has a big personality and some perceive him as having an air of arrogance that makes him unlikable. He has also been quite theatrical on the pitch in the past. Hard-core Lionel Messi fans also have a strong disliking for Ronaldo, mainly due to their battle to be named as the best in the world.

CR7 sends his jersey to Phidza 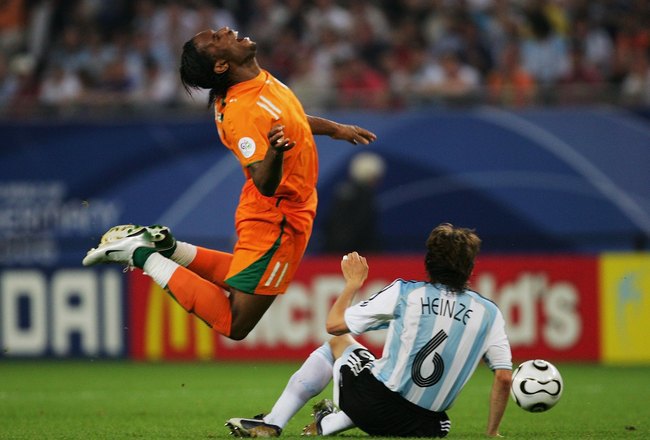 Over the years, Didier Drogba built up as strong a reputation for his theatrical antics on the pitch as he did for his incredible ability to torment defenses. He was regularly jeered for diving and feigning injury, and was sanctioned on numerous occasions for intolerable conduct. Despite all his accolades with Chelsea, many people will most remember him for the bad in him. 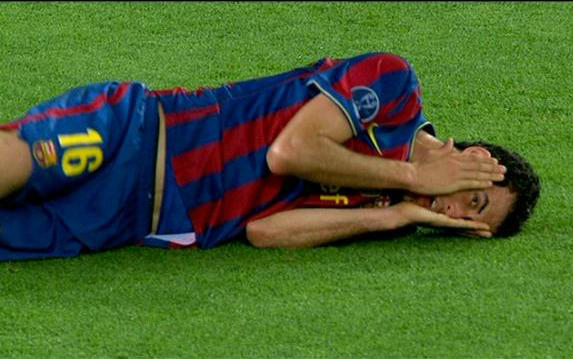 Diving and simulation are things that receive much scrutiny in the modern game, and players’ rarely escape their own actions in the glaring eye of the public. Sergio Busquets has developed a reputation over the past few years as being one of the worst divers in the game. He has even been caught before, peeking between his hands as he went down feigning injury. Real Madrid’s Pepe is more renowned for his violence on the pitch over the years than his ability at defending. He has regularly received red cards for dangerous play on the field, and received as much as a 10 game for attacking 2 Getafe players in 2009. The Portuguese international has previously said ‘I didn’t recognize myself’ after the incident. 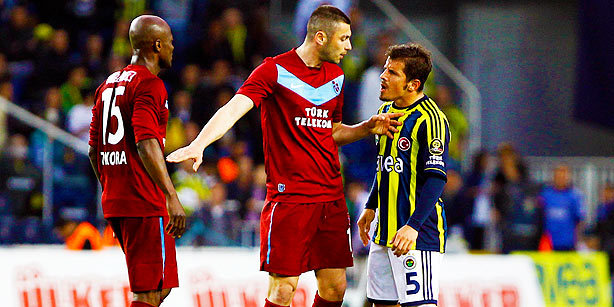 During a game between Fenerbahce and Trabzonspor, Fenerbahce’s Emre Belozoglu was seen mouthing a racial slur at Didier Zokora. This created much outrage across Europe, and the player was handed a 2-match ban initially. Turkey’s public prosecutor has even called for a jail sentence, with a length of between 6 months and 2 years suggested. 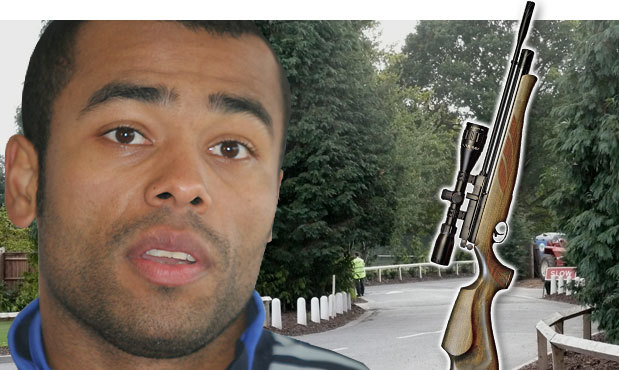 Ashley Cole developed a negative reputation for his transfer to rivals Chelsea from Arsenal in 2006, but received much scrutiny from the general public for cheating on the popular Cheryl Cole numerous times. He was also reported to have shot a Chelsea trainee with an air-rifle before in 2011. He has never come across as a respectable person due to all of his discrepancies. 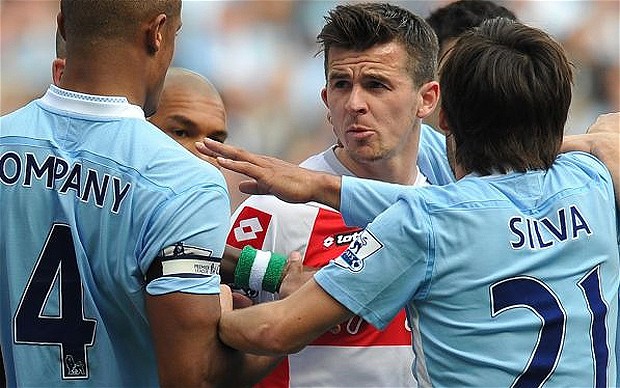 It’s safe to say Joey Barton is one of the most outspoken footballers in the game and feeds of the attention it gives him. He has a reputation for controversial opinions, such as criticizing Alex Ferguson’s ability as a coach. Many have not forgiven him for the numerous incidents of violent conduct he has been involved in, resulting in FA sanctions and criminal convictions. 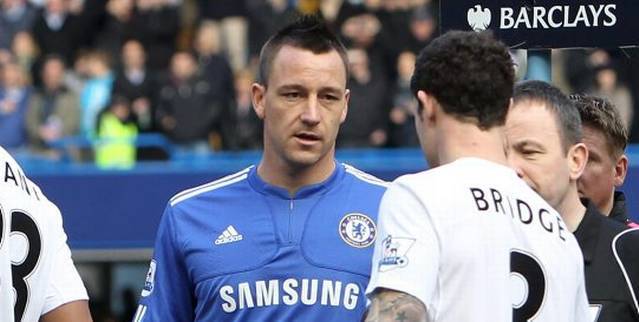 John Terry became a public hate-figure when it was revealed he had been cheating on his wife and sleeping with the girlfriend of team-mate Wayne Bridge. As if this wasn’t bad enough, he was fined and banned for the FA after allegedly racially abusing QPR defender Anton Ferdinand in 2011. His mother being caught shoplifting and his father being caught drug-dealing has further brought his name to an all-time low. 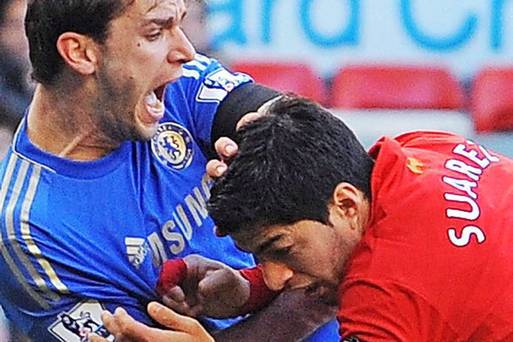 Luis Suarez is without a doubt the most hated footballer in the world. He has been sanctioned and banned for 2 biting incidents in his professional career, and was also banned for allegedly racially abusing Patrice Evra in 2011. His goal-line handball at the World Cup in 2010 against Ghana also drew a lot of scrutiny, as well as his general negative conduct on the field. TeensDigest.com

CR7 sends his jersey to Phidza

Virgil van Dijk, Lionel Messi and Cristiano Ronaldo – who will be named…

Fans to sue over Ronaldo benching