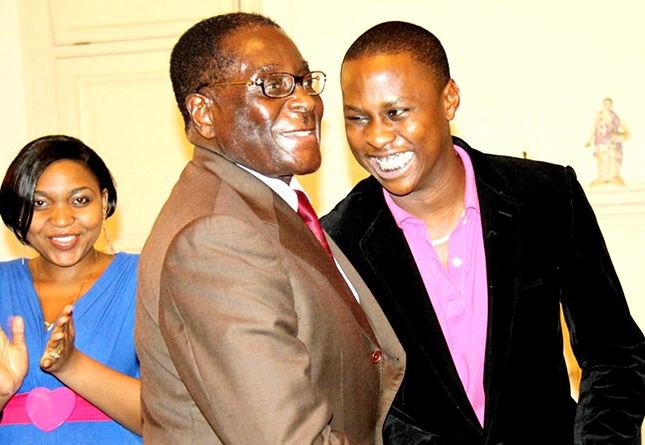 HARARE – Zimbabwe President Robert Mugabe and his wife Grace are said to be at logger heads over the reality TV show Big Brother Africa. The Zimbabwean first lady has slammed the show and labelled it as nonsense.

On the other hand, her husband has previously rewarded a losing Zimbabwean candidate on the show, which could be an indication that the two don’t see eye to eye.

In 2010 Mugabe gave the show’s losing finalist Munyaradzi Chidzonga $300,000 for his efforts, a reward much bigger than what he could’ve earned if he had won.

While addressing a women’s conference in Zimbabwe on Saturday and proudly presenting her daughter Bona, who just got married, Grace Mugabe asked what women would get from spending the day glued to the show.

“Why do people watch such nonsense, how does it benefit us as a nation?” she asked.

The First Lady also bemoaned the current generation of young people who spend their time hooked on computers watching pornographic material. She blasted parents for spoiling their children with expensive gadgets and not guiding them in the right way as specified in the Bible.

“Children have access to pornographic material and that is where they are getting these homosexual tendencies that have polluted our culture,” Mugabe said.

How the MDC-T got it wrong: Cross