A Chipinge man is battling for life after he was severely assaulted by his mother-in-law for failing to pay child support. It is understood Mr Elias Mafukidze (30) was assaulted with a beer bottle and machete. 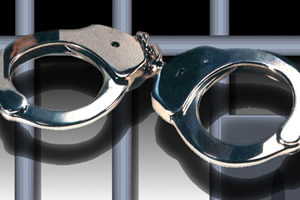 On the evening of June 23, Mr Mafukidze, it is understood, went to collect his daughter at Muyambo’s house. A dispute over the upkeep of the child arose, resulting in Muyambo allegedly striking Mr Mafukidze with an empty beer bottle. She also allegedly struck him six times in the head with a machete.

BBA: Who is packing tonight?

Zanu PF rigs its own election

Buying bread at ZWL $100 is a signal enough to confront ED:…

‘Zim now a colony of Russians, Belarusians and…