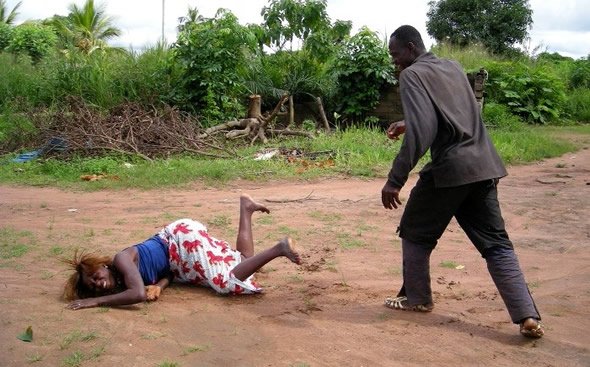 A man from Mudzi fatally assaulted his 12-year-old daughter who tried to restrain him from beating her mother with a log.

Nhamo Ngavapfume (30) of Gotekote village under Chief Nematombo allegedly assaulted his daughter, Nyasha Ngavapfume with fists leading to her bleeding profusely from the nose and the mouth. She died soon afterwards. Ngavapfume used a log to strike his daughter several times.

3 killed in mine mishap

“We confirm one 30-year-old man was arrested after he assaulted and killed his daughter who was trying to intercede on behalf of her mother whom he was beating. Information which we have indicates that on the fateful day Ngavapfume had an altercation with his wife Letwin.

“It is alleged that Ngavapfume started assaulting his wife with open hands and in the process their daughter Nyasha intervened to restrain him from bashing her mother,” said Asst Insp Madhoyo. He said Ngavapfume turned to Nyasha and assaulted her with clenched fists and booted feet.

“Afterwards, Nhamo reached for a log which he used to attack Nyasha on the back causing her to collapse and start bleeding from the nose. As a result Nyasha died on the spot and a report was made at Makosa Police Station. Nhamo was immediately arrested. He is assisting us with investigations,” he said.

Asst Insp Madhoyo said Nyasha’s body was taken to Mutoko Hospital Mortuary for postmortem pending investigations. He appealed to the public to desist from using violence to resolve disputes.

Zahara and Zimbabwe promoter get cosy

3 killed in mine mishap