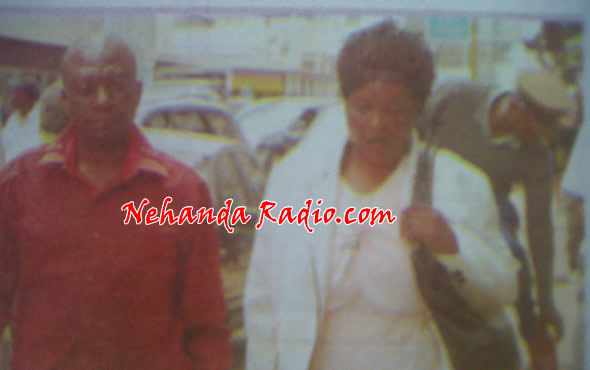 HARARE – Two con artists were arrested on Tuesday at Construction House along Leopold Takawira Street in Harare when they attempted to sell a residential stand in Marlborough using fake title deeds.

The con artists, Phebbie Chipfakacha and Tawanda Sithole were caught by police officers after the officers got a tip off from workers at DP Horizons Real Estate where the pair had been selling the stand.

The pair was arrested after they produced fake title deeds for a residential stand in Marlborough which they had pegged at US$45 000. One of the eyewitnesses present when the con artists were arrested said:

“They had produced fake title deeds so when we discovered that the title deeds were fake we did not confront them but we called the police and informed them about it.

“However, we finally got to know of their real names after the police had come and interrogated them,” said one of the workers at the estate agent company.