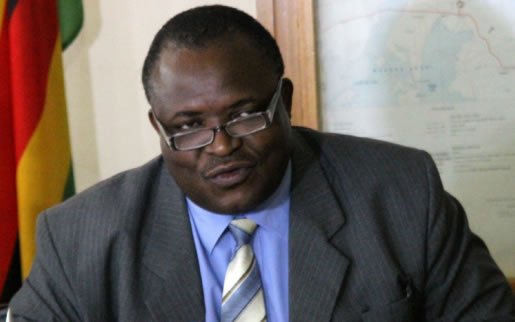 HARARE – Harare residents are drinking recycled urine for water as cases of diarrhoea and typhoid continue to rise, officials have said.

Researcher and water expert Christopher Magadza told journalists during a wetlands media tour that Harare, due to loss of wetlands, is being supplied with water containing 50 percent recycled urine.

“Manyame used to have a perennial flow but not anymore. It is because of disturbances, mainly caused by human beings. So, much water in Lake Chivero right now is sewage,” said Magadza.

“For every glass, you have 50 percent water and 50 percent treated urine, which again is not being treated so well. We will have so many troubles — excluding cholera and typhoid — an increase in liver cancer! Imagine what 11 chemicals will do to your stomach?” he said.

Harare council had recorded 937 cases of typhoid with four confirmed deaths in the city as of Harare residents drinking urine, says researcher Monday and Glen View suburb was the epicentre.

According to the ministry of Health and Child Welfare director for Epidemiology and Disease Control Portia Manangazira, the outbreak, which was confined to Chitungwiza since June, has now resurfaced in other suburbs of Harare.

The disease is now causing havoc in Budiriro, Mbare, Kuwadzana and Mabvuku amid fears that a cholera outbreak could soon hit the metropolis.

Health and Child Welfare minister Henry Madzorera said the water-borne diseases could soon overwhelm the cash-strapped inclusive government if council fails to address the issue of garbage and supply of safe water.

“I remind all Zimbabweans to take extra caution to avoid falling victim to typhoid, cholera and other diseases.

“The determinants of these preventable but highly transmissible diseases remain largely unaddressed in that sustained provision of adequate and safe water is not guaranteed for both urban and rural communities,” said Madzorera.

Madzorera further revealed that diarrhoea is topping fatalities of waterborne diseases standing at 265 deaths out of 428 894 cases recorded countrywide since January.

“We wrote a series of letters regarding the flat and hotel being built on the Borrowdale vlei but they won’t listen to us. They listen to voters because they want votes. During the 1960’s Lake Chivero averaged 12 metres in depth but now it is around six metres. It is getting filled with mud. We already have a water crisis,” said Nduku. – Daily News