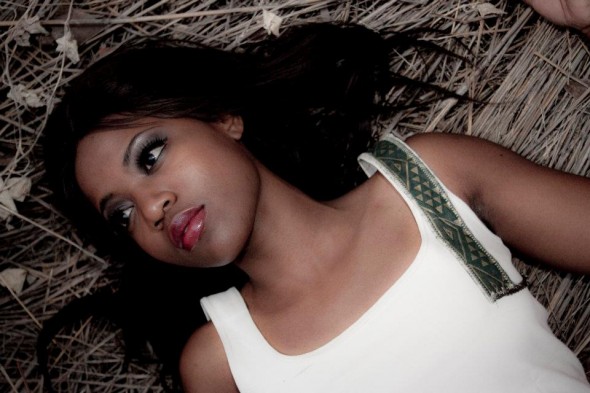 Gamuchirai Maziva who allegedly terminated her pregnancy and burnt the foetus in collusion with her boyfriend is refusing to have tests conducted on her to ascertain whether she gave birth or not.

This comes after Prosecutor Tungamirai Chakurira made an application for a medical examination to be conducted when Maziva (25) and her boyfriend Nyasha Maridadi appeared before Harare magistrate Ms Anita Tshuma.

Maziva is the reigning Miss February Face of Zimbabwe.

In their response through their legal representative, Advocate Isiah Mureriwa from Scanlen and Holderness, the pair Friday argued the tests would prejudice Maziva’s constitutional rights. Adv Mureriwa argued they needed to be furnished on who would conduct the examinations, how and where they would be done.

“He seeks for an application to compel a human being to be examined as if she is an animal when she has constitutional rights. We intend to be told on the nature of the examinations and if it is by way of blood tests we will comply instead of the nature where there is insertion of medical instruments into her private parts.

“We do not know the place where the tests would be done, person and instruments that would be used and it would be archaic for the court to order that. In a democratic country this country ought to be, such an examination would be undemocratic because the treatment would be degrading and inhumane.” The Herald