ZBC behind the downfall of local artists 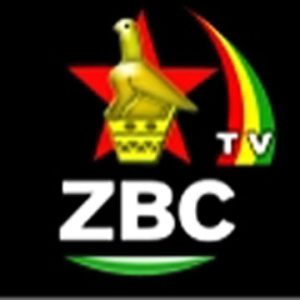 The Zimbabwe Broadcasting Corporation (ZBC) has been fingered as the major stumbling block in the development of local artistic work.

Addressing students at a press conference in Harare, Media Institute of Southern Africa (MISA) Advocacy Officer Thabani Moyo blasted the state broadcaster for its failure to appreciate artistic work by underpaying and at times failing to pay royalties.

“ZBC is cannibalism to the development of local content if it is not in the position to fully remunerate local producers,” he said.

Moyo added that the broadcaster is destroying creativity by hurriedly requesting for programs to air before they are smoothly polished and the over playing will result in some of these productions  turning to be boring.

“They [ZBC] hurriedly request for programs from producers and they are killing the artistic work through over playing of the few available programs without proper rewards to the artist. In short, it is beheading our local production industry without shame “added Moyo.

ZBC has been heavily criticized by members of the public over its continued biased reportage and programs on its Television and Radio stations.

ZTV as the only television station in the land is failing to take up its expected standard as a public broadcaster amid allegations of political interference by some Zanu PFPF hardliners.

This has resulted in the broadcaster losing many of its viewers and listeners.

An interview with Givemore Makuya a student at the University of Zimbabwe exposed how students are dying in silence over the poor programs aired on ZTV and they are not aware of the relevant office to which they can air their views and comments.