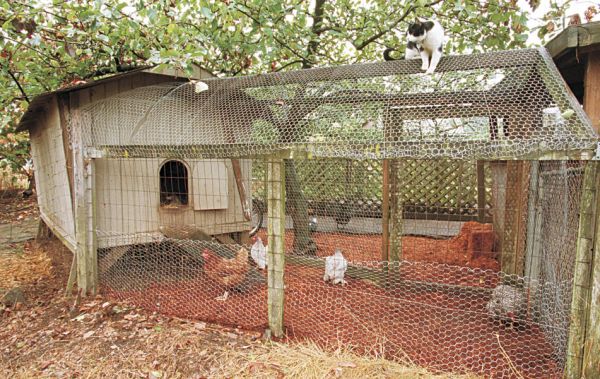 There was drama at Tshabili village in Beitbridge District on Tuesday night when a local villager was reportedly caught while stealing a chicken at a neighbour’s fowl run during a funeral wake.

According to witnesses, the suspect only identified as Chauke sneaked into the dead man’s homestead while mourners and relatives were gathered for a funeral wake. He then went to the fowl run intending to steal a chicken. He, however, ran out of luck when he was betrayed by the noise of the chicken he had stolen.

“People were gathered at the homestead singing and dancing during an all night funeral service when a noise coming from the fowl run interrupted the proceedings prompting one of the family members to go and investigate. He spotted a man coming out of the fowl run clutching a chicken and he shouted for help to alert other mourners and the suspect was apprehended,” said Mr Knowledge Ndou, a witness.

The man was given a thorough beating by mourners before they released him a few hours later. Another witness, Ms Margaret Singo said: “It was quite embarrassing considering that the man was caught stealing a chicken from his deceased neighbour.”

Meanwhile, villagers in Makakavhule area of Beitbridge have expressed concern over the rampant theft and smuggling of goats into South Africa through undesignated entry points along the Limpopo River. Villagers who spoke to Chronicle said the latest development was a cause for concern.

“We continue to lose our goats to thieves who then smuggle them to South African villages along the border area. Last week I lost six goats and I suspect they were smuggled into South Africa,” said Mr Kenny Moyo.

Another villager, Ms Ndanduleni Siziba said: “I lost seven goats last month and I got information that the animals were stolen and smuggled into South Africa.” The councillor for ward six, Councillor Joseph Muleya confirmed the latest development and urged police to investigate.

“We are getting reports of stolen goats, which are being smuggled into South Africa. This is an issue of grave concern to us and we are appealing to police to assist us,” he said. Makakavhule village is situated along the Limpopo River. The Chronicle