60 arrested over Kadoma mine wrangle shooting 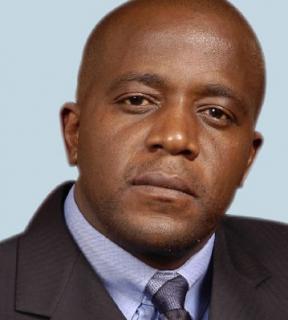 More than 60 people have been arrested in connection with the shooting incident that occurred in a long-running gold mine ownership wrangle between banker Mr Patterson Timba and businessman Mr Jameson Rushwaya.

One person was shot dead while two others were seriously injured in Kadoma on Saturday while several other people sustained bruises all over their bodies during the brawl, which pitted those sympathetic to Mr Timba against Mr Rushwaya’s supporters. Seven people were then arrested over the violence that occurred at Glencairn Mine.

Sources close to the investigations yesterday said more than 60 people have so far been arrested in connection with the murder and attempted murder cases. Some of them were arrested at the scene of the incident, Kadoma Hospital while others were picked at their respective homes in Rimuka.

“A gang of about 70 came to the mine and ordered my employees out of the mine, claiming they had taken over, but when the workers resisted the eviction and tried to fight the gang off, three of my employees were shot and one died on admission at Kadoma General Hospital,” Rushwaya claimed.

Timba refused to comment on the matter although he confirmed receiving reports of the shootout at the mine. “I heard about the incident, but I do not have much information since I am not in Kadoma . . . I am in church and therefore cannot say much,” he said.

The skirmishes resulted in the death of Sheppard Mangisi (24) and left Nyasha Mpako (25) with a wound in the leg and Tauya Mangisi injured in the arm. Police are still continuing with their investigations.

Tensions rise over army and CIO role in census