It has been a tough year for the sultry songstress after her mother passed away, early this year, following a two year battle with cancer. Nehanda Radio.com understands Mare is just about to complete a tribute album for her late mother.

“My mother was my sun. She was my biggest inspiration but I know she watches over me”, she said. Mare is a fighter and continues to fight on.

Coronavirus: Ethnic minorities ‘are a third’ of…

Men’s edition – How to dress for your body type 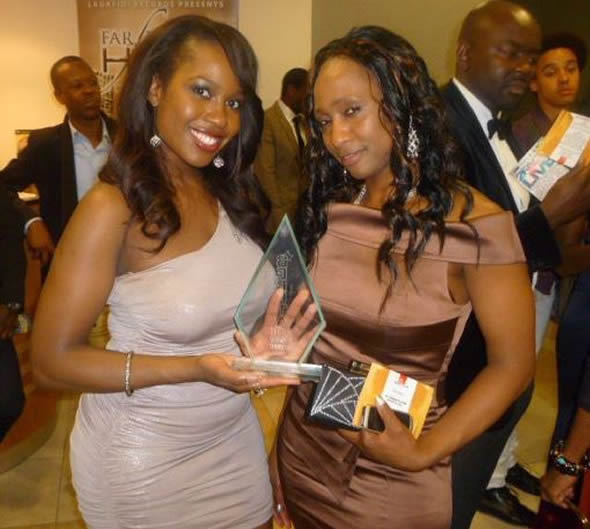 After opening for dancehall legend Sean Paul a few months ago, Mare will also be doing the same for Nigerian singer 2Face Idibia at his Buckwyld and Breathless Show at London’s Indigo2 on the 6th of November.

Mare plans on singing her current hit single ‘Catch Me When I Fall’. The track has enjoyed cross border appeal in Africa championed by the likes of Power FM in Zimbabwe, and Channel O and MTV Base Africa in South Africa.

With two tracks currently on the Lovedrunk Compilation released via the Nowmuzik label in Nigeria, she arrives on this scene as a bona fide number 1 artist in her own home country.

Her stunning cameo was felt in the ‘263 Remix’ of Nigerian producer/rapper JJC’s smash anthem ‘We Are African’. Under the collective name of the Zimbabwe All Stars, she brought a dazzling energy to the grouping of Bkay & Kazz, Jusa Dementor, Decibel, Jonah Sithole, Roby Gee and TK Paradza.

Widely acclaimed support slots for a host of international African superstars including the legendary – Oliver Mtukudzi and the likes of The Noisettes, Akon and Sean Paul has brought her powerful honey-tinged vocals to vast audiences.

It is her reputation for an exceptional live performance, that has seen her profile grow outside of her core Zimbabwean fan base into South Africa and across the continent.

Mudiwa Hood “excited and shocked” by nomination for International Award

Coronavirus: Ethnic minorities ‘are a third’ of patients

Men’s edition – How to dress for your body type

Masimirembwa claims he was assaulted by Zanu PF rival Gomwe

Masimirembwa claims he was assaulted by Zanu PF rival Gomwe