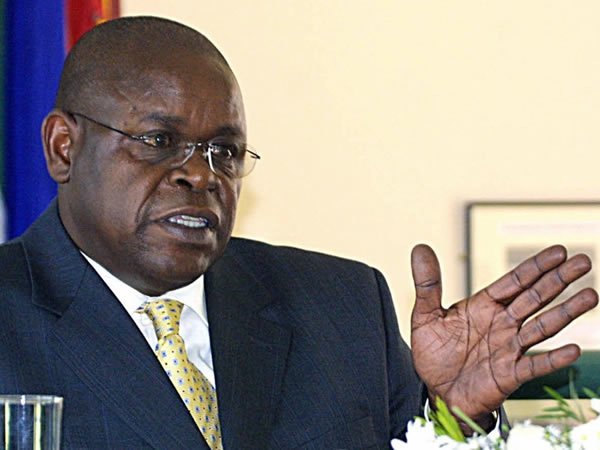 On Tuesday the European Union announced it had removed 35 Zanu PF associates from a list of officials and companies subject to travel bans and asset freezes. The EU however maintained the targeted sanctions on Mugabe and his inner circle for another year. Below is a list of the people removed;

US govt adds Mnangagwa son and Tagwirei allies on sanctions…

Joe Biden to review sanctions on Zimbabwe ‘to make…

Russia asks China for military aid on Ukraine: US media

Other officials removed include

Remaining on the list are 163 people and 31 businesses still linked to human rights abuses.

Joe Biden to review sanctions on Zimbabwe ‘to make them current’

Russia asks China for military aid on Ukraine: US media