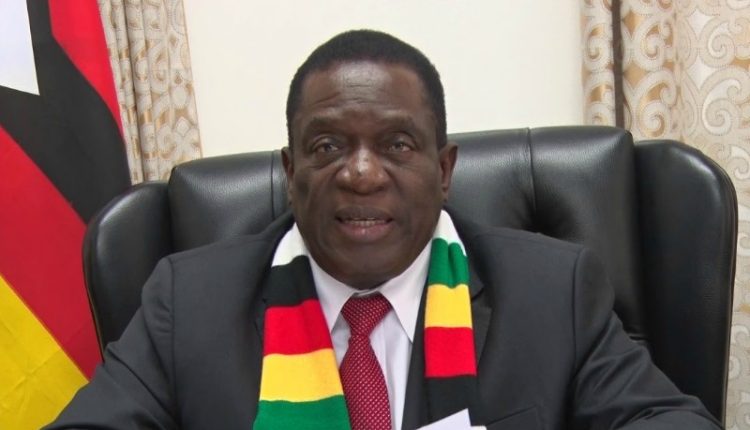 President Emmerson Mnangagwa has blamed businesses for being behind the spike in parallel market rates.

“We have established that some members of the business community were involved in fuelling the parallel market thereby destabilising our local currency,” Mnangagwa said at the Political Actors Dialogue (Polad) plenary meeting at State House in Harare on Thursday.

“Our economy has been under attack from unscrupulous and nefarious individuals and syndicates bent on sabotaging our way of life. The onslaught has created hardships for our citizens due to the inflationary pressures caused by speculation on our local currency,” he continued.

These activities, he said, have been caused by sinister elements that want to effect regime change.

“I believe that these activities have been caused by a third hand whose objectives is to interfere and derail our national development trajectory,” Mnangagwa said.

“I urge business not to be collaborators in these selfish and self-serving efforts that are not in the nation’s collective interest,” he added.

The Zimbabwean dollar has continued to lose ground against major currencies on the alternative market despite some positive fundamentals.

The heavy demand for foreign currency in Zimbabwe has its foundation in the 2007/08 economic crisis when the entire population lost confidence in the Zimbabwe dollar, resulting in its banishment from circulation.

Fearing a repeat of the same, every little penny earned is now being channeled towards buying foreign currency in order to hedge against inflation. Zim Morning Post