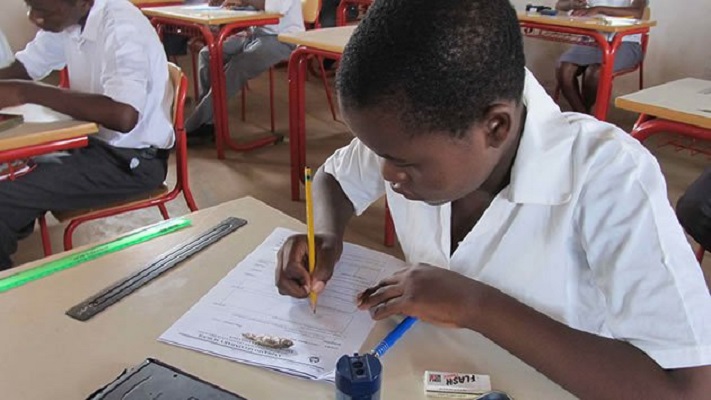 Government has raised examination fees by up to three times, and immediately attracted brickbats from weary parents.

Many parents, still to come to terms with school fees hikes and already battling to make ends meet, say they have been devastated by the new hike.

The new examination fee structure could trigger massive dropouts as more parents are finding the going tough in meeting their children’s education demands.

The government can only pay for seven subjects and students are expected to pay for extra subjects in full at $3 600 for ‘O’ Level and $7 200 for A Level.

Candidates doing practical lessons are expected to pay full amounts per subject while government will not subsidise students in private schools.

So parents with children at government schools will pay $8 100 for five ‘O’ Level subjects.

“The first point is clear indication of failure on the part of the government to introduce exam fees for Grade 7 exams when the Constitution provides for free basic education and recently the Education Act was amended to again affirm this right to free primary education,” Mutandwa said.

“When children are faced with such a situation and would rather drop out of school completely and we are going to see many drop outs, we need to continue reminding the government of its obligation to promote and fulfil the right of every child to education, it must supply sufficient financial resources to education.”

“The government should fully fund the education sector, we are going to see a lot of dropouts, we don’t want the imposition of fees,” he said

Progressive Teachers Union of Zimbabwe Takavafira Zhou yesterday said they were going to lobby the government to subsidise the education sector.

“The new fees are just unacceptable. Most parents are poor and I don’t think they are going to manage the fees, we are urging the government to reconsider the fees.

“We are going to lobby the government and Parliamentarians to reduce the fees, but after all we want the government to subsidise the education sector. Education is a right not a privilege,” he said.

Zimbabwe of late has experienced a sharp increase in child labour due to economic hardships, with most school dropouts ending up as street vendors to supplement their families’ incomes.

In its weekly review on socio-economic developments in the country, Zimbabwe Coalition on Debt and Development (Zimcodd) last week said approximately 20 children joined the streets everyday as beggars and vendors.

”Since the emergence of the COVID-19 pandemic, Zimbabwe has seen a rise in the number of child vendors. Child vending is nothing, but a manifestation of a plethora of underlying dynamics that are militating against the rights and well-being of children,” the Zimcodd report read.

Some of these underlying dynamics include, but are not limited to poor social protection policies, economic meltdown, maladministration, poor public resource management, infrastructural gaps, child marriages, school dropouts and exploitative and exclusionary policies. Zimcodd added that weak social spending had imposed an unbearable burden on children.