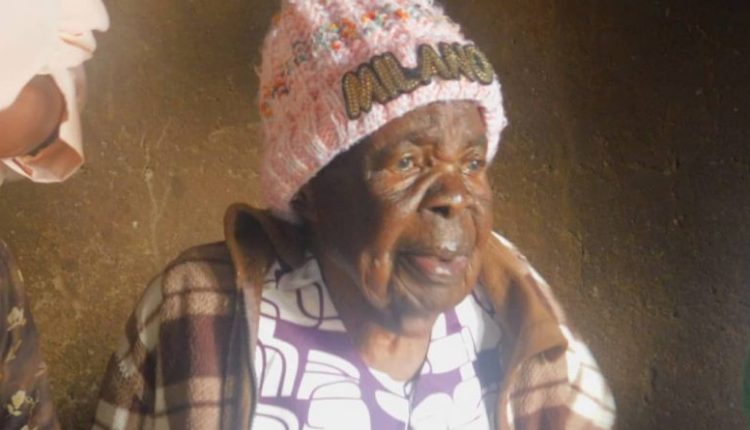 It was like a farewell. Mbuya Zvanetsa Mupinga who celebrated her birthday on April 16, 2022 with a party for turning 107 years died peacefully at home in Mupinga Village under Chief Shumba near Morgenster on Sunday.

Mbuya Mupinga died in her sleep and was buried at the village on Wednesday.

Her granddaughter and namesake Mercy Zvanetsa Maeresera confirmed the death to The Mirror. Mbuya Mupinga had her own record, she was never admitted in hospital for any ailment throughout her life.
“She died in her sleep on Sunday evening and we laid her to rest on Wednesday. She was a pillar of the family and she saw five generations to include her great-great-great grandchildren,” said Maeresera.

She took snuff and drank traditional beer right from the time that she was a young woman.
Mbuya Mupinga was born on April 14, 1915 and she attended the Reformed Church in Zimbabwe (RCZ). Masvingo Mirror