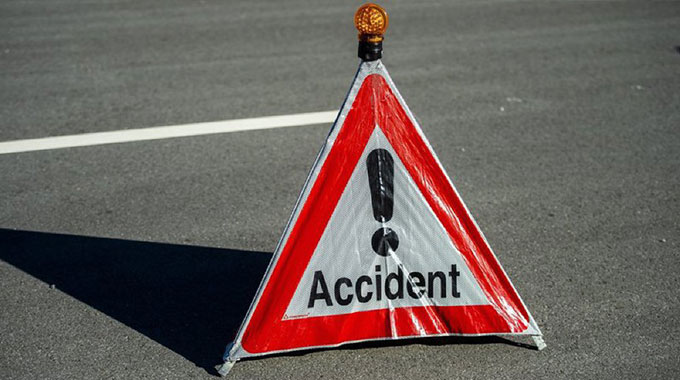 Villagers in Dete have appealed to the Government to come up with ways to reduce accidents at Cross Dete following a spate of fatal accidents in the area.

This follows the latest incident in which a nine year-old girl was run over by a police vehicle while crossing the road on her way to school last week. The incident drew the ire of villagers who accused motorists of being reckless and put people’s lives in danger by failing to observe safety measures.

The Sunday News crew arrived at the scene a few minutes after the Grade 3 learner had been knocked down and killed by a police vehicle heading towards Dete police station.

The body was already covered with a blanket as villagers waited for the police to attend to it. The police officer who was identified only as Mashoko was subsequently arrested over the incident.

“We are shocked with this incident and what is worse is that this time it involves a police officer. The sudden death of this girl has really angered the community who are demanding that action should be taken to deal with this menace.

This child was on her way to school and was crossing the road when this car cames flying by disregarding the warning signs to reduce speed, “ said Mr Anorld Ngwenya.

“This latest incident has set emotions raging with communities calling for action to be taken to curb future incidences.

It’s sad to note that many people have been killed over the years by mostly speeding motorists. My appeal to the responsible ministry is that it should urgently come up with traffic controls. Cross Dete is known as a busy area where we have children crossing the road go to school while their parents try to eke a livelihood at the same business centre,” said Clr Mwakiposa.