Television personality and former Big Brother UK contestant Makosi Musambasi is on a drive to empower women and the girl child through her Sisters Keeper Foundation which turns 7 years this year.

According to Makosi the initiative which started off as a way of giving to her ‘little world’ has grown to be a huge initiative. Her initiative started in 2014 after she made headlines for donating sanitary pads to flood victims in the Tokwe Mukosi area.

Makosi has taken her initiative to other parts of the African continent, including countries such as Ghana and Nigeria. 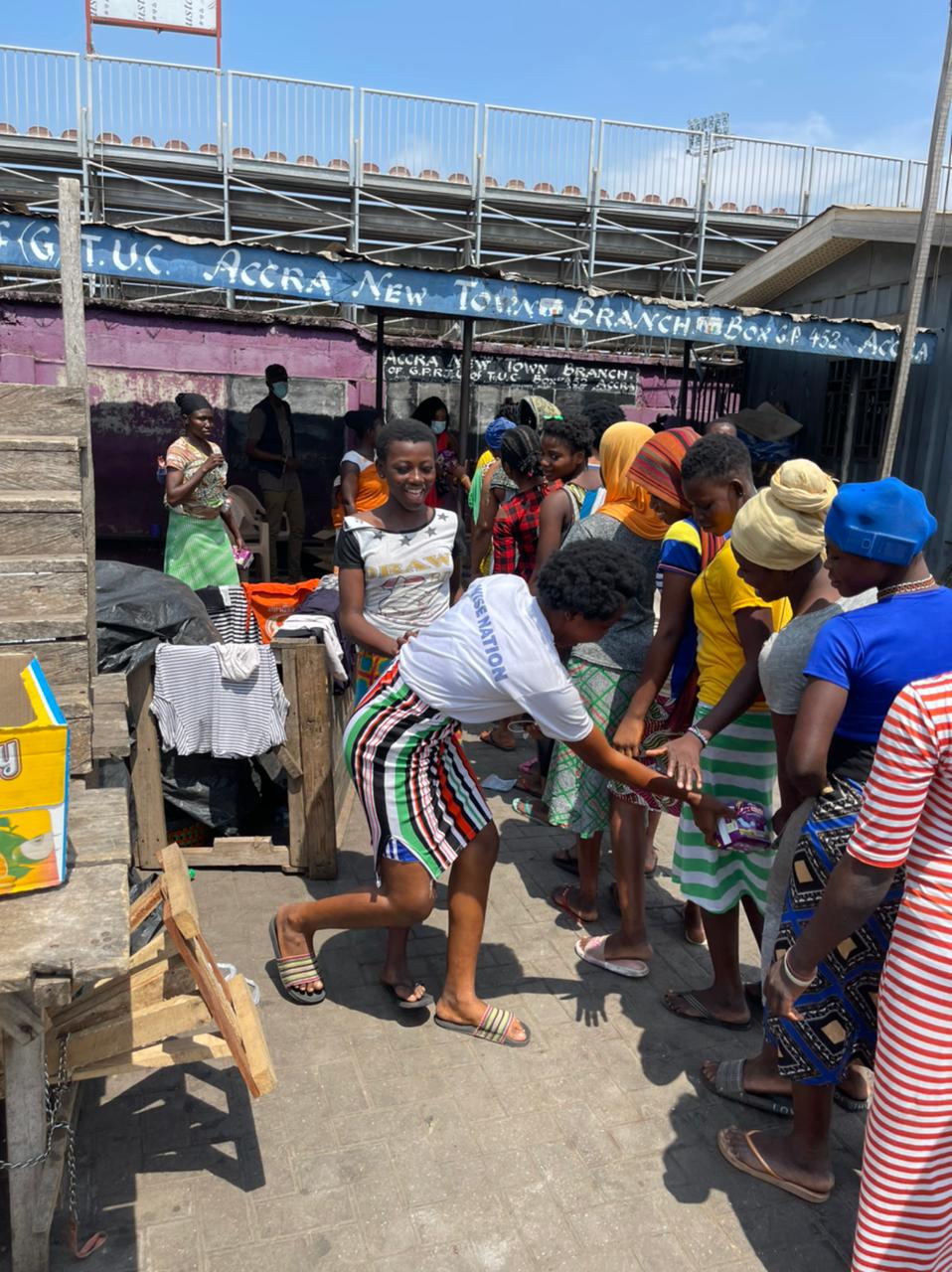 She said, “I go to Ghana every year for the SHE summit mentorship program which I am always privileged to speak at, mentoring women and girls from different walks of life.”

She also revealed that this year so far she and her Sisters Keeper initiative partnered with an organization in Accra, the capital city of Ghana and donated some sanitary towels to girls there.

“This year I coupled the trip with the Sisters Keeper initiative. We partnered with Hope for Her in Ghana and donated sanitary towels to 450 girls in Accra,” she added.

Shedding more light about her initiative she said, “Sisters Keeper is 7 years old this year! It has indeed been quite a journey for me!

“An initiative that started off as giving back in my little world, in my little corner seems to be expanding into a gender equity initiative! I just look at it and think ‘oh look at God.”

Makosi is in the process of identifying schools where she can donate sanitary pads as part of her philanthropic work under her Sisters Keeper Foundation. Nehanda Radio