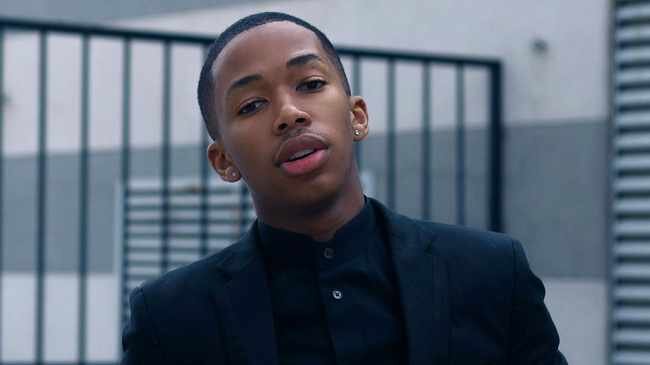 Local YouTuber and social media star, Lasizwe Dambuza, was the butt of many jokes this week after he tweeted something many found disrespectful.

Shona died on Friday, July 30, at the Netcare Milpark Hospital in Joburg of Covid-19 related complications.

He was laid to rest this week in a private service attended by family and friends.

Since his death, tributes have poured in from regular South Africans, famous faces and those closest to him.

One famous face who has been vocal about the loss of Shona has been Lasizwe. The reality star penned a letter to Connie and Shona in which he said the passing of the actor and TV executive was heartbreaking.

“You paved the way for so many of us. You showed us it is really possible if you put God first than apply yourself. A moment I will always treasure in my life is when you went live with me and you expressed how proud you are of me. Thank you for everything you have done for all of us. Rest now Malume, Rest in eternal peace Shona Ferguson”, wrote Lasizwe on Instagram.

English is not my mother’s tongue, I meant “Mourn” not Moan ay!

While many liked his letter on Instagram, it was a post on Twitter that ruffled feathers. It happened when a tweep posted images of Lasizwe at his father’s funeral last year. In the images, Lasizwe is seen crying.

“#Connieferguson did not turn her husband’s funeral into a content making opportunity. Respect that!!”, read the tweep,

While tweeps took issue with his response and called it disrespectful, Lasize said it was a typo.

“English is not my mother’s tongue, I meant “Mourn” not Moan ay!” he said.

Roki is an artist – PERIOD… Analysis by Tendai Humbasha Maduwa