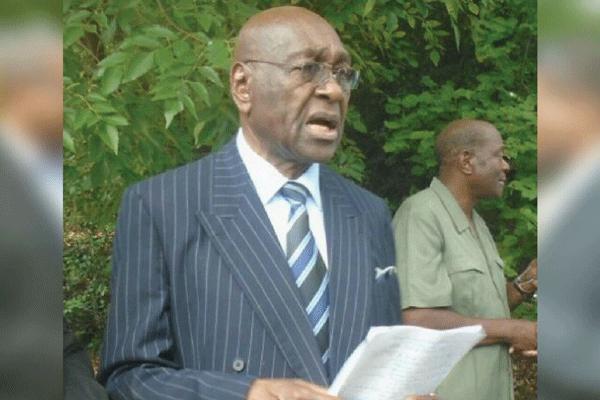 Born in 1930 in Bindura, Prof Kahari attended various schools including Dadaya Mission in Zvishavane before obtaining a higher certificate in Sociology in 1951 and a Bachelor of Arts in Sociology, Administration and Shona.

He became active in nationalist politics in 1958 when he joined the African National Congress (ANC) before moving to ZAPU, where he was elected Central Committee member and Deputy Publicity Secretary in 1975. He was then appointed as a member of the ZAPU delegation to the Geneva conference in 1976.

He has more than 10 publications to his name, including “The Odyssey of Shona Narratives”, “A Standard Dictionary of Shona-English Names”, and “The Search for Identity and Ufuru”.

As a diplomat, Prof Kahari served as Zimbabwe’s ambassador to Germany, Italy and the then Czechoslovakia.

He is survived by wife Betty Likwambe and five children. The Herald

Professor Kahari: An elephant has fallen! – Letter from America