A Chitungwiza man he met his married girlfriend’s husband when he had gone to see the woman at her matrimonial home. 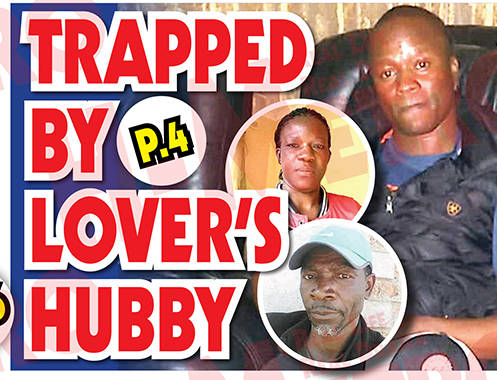 Combo Marwa, 38, of Zengeza 5 had to endure the embarrassment when he was cornered by Chitungwiza former Councillor Obert Muchawaya and his relatives when he had gone to have quality time with Placcidious Mukwada Muchawaya.

Mukwada was not there on Wednesday evening when Marwa arrived and what could have been an ugly scene remained serene as the issue got to be handled amicably.

The 23-year-old marriage between Muchawaya and Mukwada seems irretrievably broken after this incident with Muchawaya saying he would seek audience from the courts of law.

The two were blessed with two children in their marriage with the eldest being 20 and the other turning 10 soon.

“This man here has been in love with my wife from August last year as he says.

“I don’t want to cause any incidences with this man because it’s my wife who could have lied to him.

“I have been married to Mukwada for the past 23 years and imagine that just after completing building our house that is when all these dramas are beginning to manifest.

“I will get sanctuary from the courts; I don’t have to be violent.

“We should show maturity and move on. This has become too much.

“It is high time people know what caused the crumble of this marriage,” said Muchawaya.

Marwa said he met Mukwada on social network Facebook where they got to fall in love although they had not met physically for interaction.

“I only met Mukwada once in Zengeza 5 but she was busy talking to other people that I just greeted her and went away. 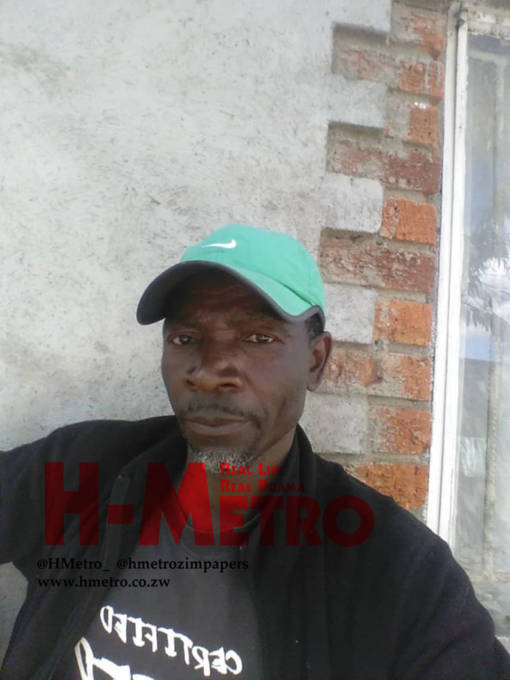 “I was supposed to meet her today after all this while that is why I came,” said Marwa.

Marwa said it was his first time at the house and he had texted on the wrong phone being used by Muchawaya and he got to know of it when he was already in the house when he was cornered.

He said Mukwada had lied to him when they started chatting on Facebook that she was divorced.

“She lied to me that she was divorced and I believed that.”

Mukwada said she did not know Marwa.

“What is his name?

“I don’t know that person.

“I am using kambudzi (a small phone that does not have smart phone applications) and I don’t know what you are talking about,” she said although Marwa had indicated falling in love with her through Facebook. H-Metro