A Grade 3 pupil at Manyiri Primary School in Zaka is battling for life at Parirenyatwa Hospital after being attacked by a hyena during a night church service. 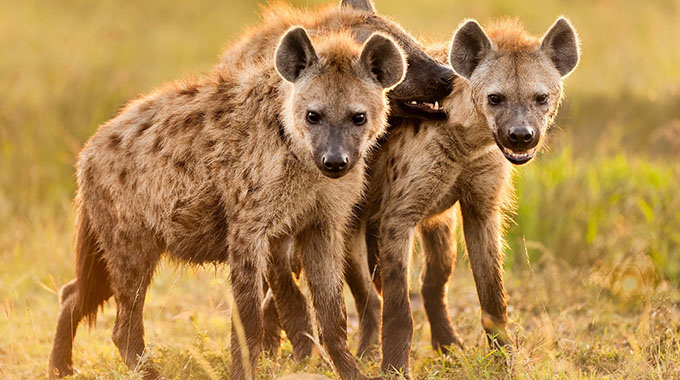 Rodwell Ngomazana (9) was attacked by a hyena, leaving him with one eye, while the nose, upper lip and both cheeks were extensively injured.

Rodwell of Rusakaniko village in Benzi was sleeping with other children when the hyena pounced during a church service of the Zviratidzo Zvapositora apostolic sect last Friday.

10 years jail for man who killed, fed workmate to hyenas

Buhera man has private parts savaged by hyena which later…

Mrs Mabika said her son was still in a critical condition, but recovering, having undergone the first surgery procedure at Parirenyatwa.

She appealed for help to meet her son’s medical expenses for doctors to save Rodwell’s life.

10 years jail for man who killed, fed workmate to hyenas

Tensions rise over army and CIO role in census