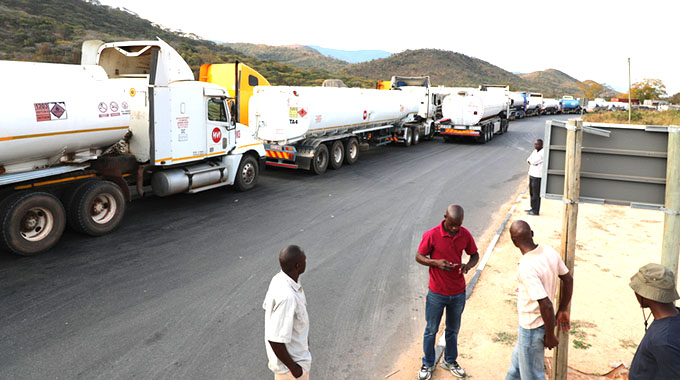 A Zambian truck driver was fined $60 000 and his licence was revoked for culpable homicide following an accident that claimed the life of a jogger last week.

Chama, who drives haulage trucks from South Africa passing through Zimbabwe, Zambia all the way to the Democratic Republic of Congo, allegedly caused the death of the jogger who was known as Msuthu. It is alleged that on Thursday last week, Chama was driving along Victoria Falls Road and caused Mr Dube’s death.

The magistrate fined him $60 000 and revoked his licence.

He told the court that he took all the necessary precautions expected from a driver.

Chama alleged that he did everything possible to stop the vehicle when he realised the jogger was on the road.

“He started to walk in a zig-zag manner which I didn’t understand. I braked my truck and tried to move to an outer lane but it was too late.

“Your worship, the accused person failed to keep a proper lookout under the given circumstances. He might have been driving below the speed limit but what remains is the fact that he failed to control his truck to avoid the accident,” he said. The Chronicle