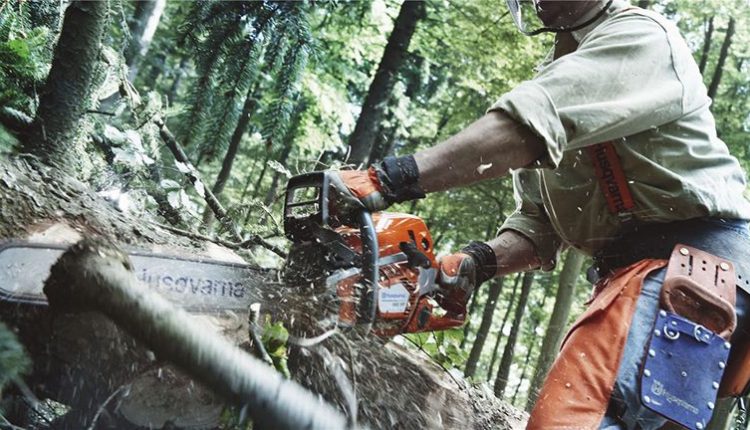 Two Bulawayo men who rescued a suspected sex worker from a client who intended to chop off her hands with a chainsaw before they allegedly went on to rob the man of US$210, have been acquitted. 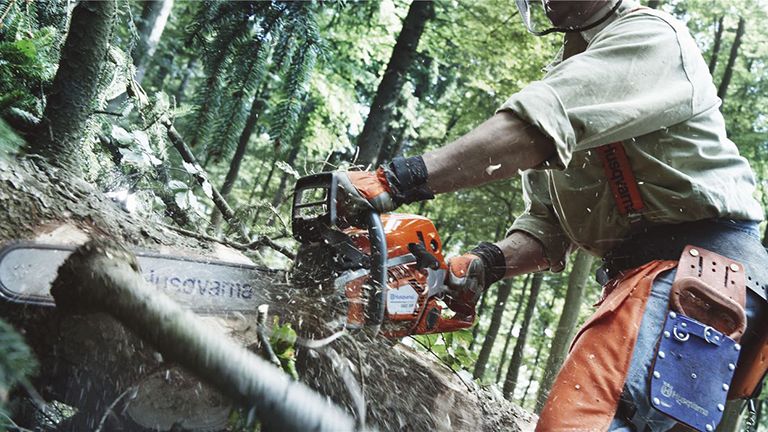 Owen Zhou (44) and Jephson Zhou (37) of Paddonhurst suburb allegedly covered Josphat Maphosa (37) of Nkulumane suburb with a plastic bin, disarmed him of the chainsaw before indiscriminately assaulting him.

The dramatic incident unfolded after Maphosa, a tree cutter, gave the woman US$40 to buy beer. The woman then left the complainant and joined another man’s table at Parkview Sports Club in Paddonhurst before they started enjoying beer together.

This angered Maphosa and he confronted the woman and demanded his money back. The woman told him that she had already used it.

Nhlanhla Lux Dlamini gets ‘caution and…

Maphosa went to his car, a Honda Fit which was parked outside before he returned carrying a chainsaw. He switched it on intending to hack the woman before Owen and Jephson intervened and allegedly robbed him of US$210.

Due to inconsistencies in the complainant’s testimony, Mr Ndhlovu ruled that the two accused persons were not guilty and acquitted them.

In their defence, Owen and Jephson said Maphosa could have killed the woman as he was holding a dangerous weapon.

Owen said he followed the complainant from behind, covered his head with a plastic bin and he fell down before Josphat moved in and managed to disarm him.

The two men said they wrestled with Maphosa before he overpowered them and rushed to his vehicle where he took another chainsaw and pursued the woman.

They managed to restrain him again.

Under cross-examination, Maphosa said when he took the chainsaw his intention was to frighten the woman so that he could recover his money.

He further admitted that he did not spot the actual people who attacked him before stealing his US$210 and chainsaw since he was drunk. The Chronicle

Nhlanhla Lux Dlamini gets ‘caution and discharge’ sentence over 2019…