Warriors never travelled by road from Gaborone to Francistown

ZIFA competitions and communications manager Xolisani Gwesela has rubbished claims by former player forward Alois Bunjira that the Warriors travelled from Gaborone to Francistown by road. 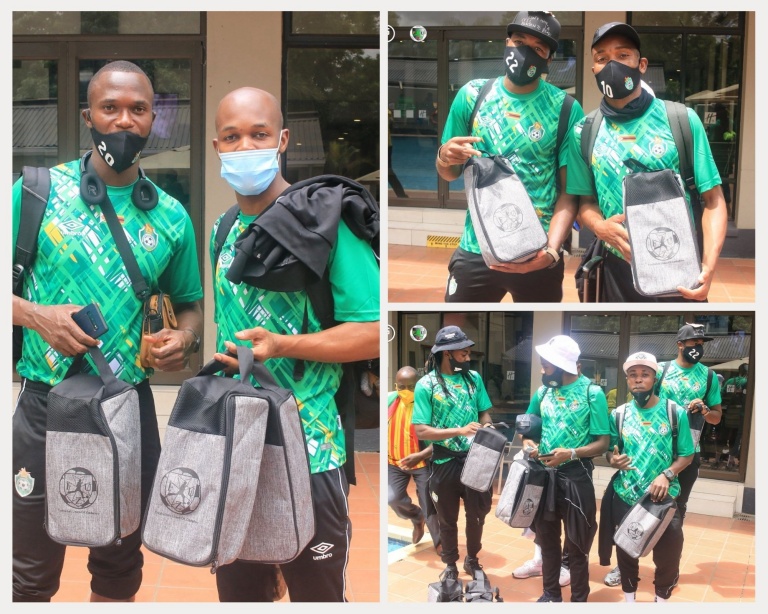 The Warriors face off against the Zebras in an Africa Cup of Nations qualifier on Thursday evening at the Obed Itani Chilume Stadium in Francistown.

Bunjira on Wednesday claimed that the Warriors flew from Harare to Johannesburg before flying to the Botswana capital Gaborone and taking a bus ride to Francistown, as a result of lack of planning by Zifa.

Gwesela told a local radio station that the Warriors travelled by air from Harare to Johannesburg then flew directly to Francistown.

“We have seen social media falsehoods to the effect that the team will travel by road from Gaborone to Francistown. This is entirely false. The Warriors left Harare at 4pm for Johannesburg and they connected from Johannesburg directly to Francistown so, the public should ignore all these falsehoods which are meant to put Zifa in bad light. We are aware of our responsibilities as Zifa and we shall never abdicate from our obligations,” Gwesela said.

Members of the Warriors’ technical team also laughed off Bunjira’s claims that the squad travelled by road from Gaborone to Francistown, which would have been in violation of the Caf rules on national team travel, which state that if the distance between the capital city and the venue of a match is greater than 200km, the host association shall provide transportation for the visiting delegation by air (back and forth). The Chronicle