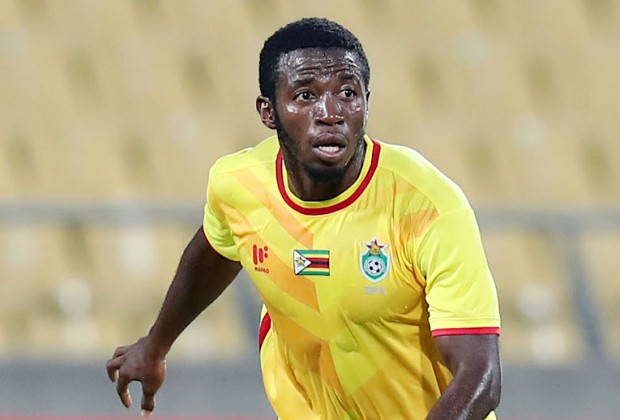 The ambitious East African side, which is home to the Zimbabwean trio of Warriors striker Prince Dube, Bruce Kangwa and Never Tigere, are reportedly keen on looking at the defensive midfielder.

According to an Azam official, an invitation was sent to Ngezi Platinum Stars on March 3 for Takwara to attend trials from March 11.

Prince Dube on target for Azam FC in preseason friendly in…

He is expected to make the grade at Azam as all Zimbabwean players that have been invited for trials at the Tanzanian outfit have all made the grade.

“We have been working hard during the Covid-19 lockdown to get Zimbabwean players deals even when the league is inactive. Takwara has been invited for a two-week trial by Azam and from here, he will proceed to Ethiopia’s St George’s. We are confident Takwara will impress and grab the opportunity,” said Deda. The Chronicle