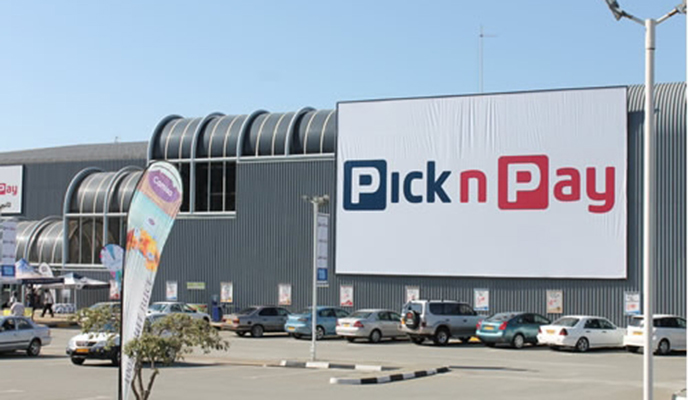 The retail group was deceived through a contrived e-mail in the name of TM Pick n Pay financial manager Mr Raymond Matsetsa instructing accounts staff to send money from a bank account held at Steward Bank, Avondale branch, to four company accounts which were systematically emptied.

TM Pick n Pay employees and Steward Bank insiders are suspected of being involved in the scam.

The case also exposes systemic flaws in the banking system that make it easy for fraudsters to operate unchecked and banks’ unresponsiveness to clients who have lost large sums of money.

He said the offence was allegedly committed on January 28 when the fabricated e-mail instructed Steward Bank to process and transfer the money into four companies.

He said TM Pick n Pay discovered the transaction, which they disputed on March 3, with the manager in question saying the e-mail was doctored. However, investigations led to the arrest of Chagweda.

Asst Comm Nyathi said police was suspecting that it could be syndicate on the prowl targeting large businesses.

“We are conducting investigations into the matter,” he said. “We are also appealing to members of the public with information to come forward and assist the police to arrest other suspects involved in the crime.”

She said there seemed to be no connection between her client and the alleged facts.

“My client neither works for TM or Steward Bank nor was any of the alleged sums transferred to him,” she said. The Herald

Mike Chimombe granted ZWL56k (US$91) bail, State did not oppose