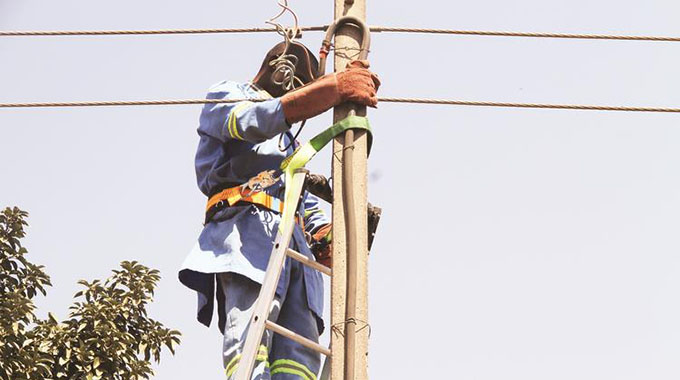 A 13-year-old boy from Nkululeko in Silobela was electrocuted after he leaned on a Zimbabwe Electricity Transmission and Distribution Company (ZETDC) power line pole.

The deceased was herding cattle inside Nkululeko High School yard when he then leaned on a pole supporting a power line.

Midlands provincial spokesperson, Inspector Emmanuel Mahoko confirmed the incident which occurred on Tuesday afternoon. He said the boy, Luckmore Ngwenya, was herding cattle in the school yard together with his 17-yearold brother when the tragedy struck.

“The scene has since been attended by the police and the body was taken to Gweru Provincial Hospital awating postmortem. Officials from the ZETDC also attended to the scene and investigations are still underway,” he said.

Last year, a boy who was doing Form 3 at Nkululeko High, Colleen Chinyemba (15) was electrocuted while doing laundry in a tub at the school hostel. The Herald