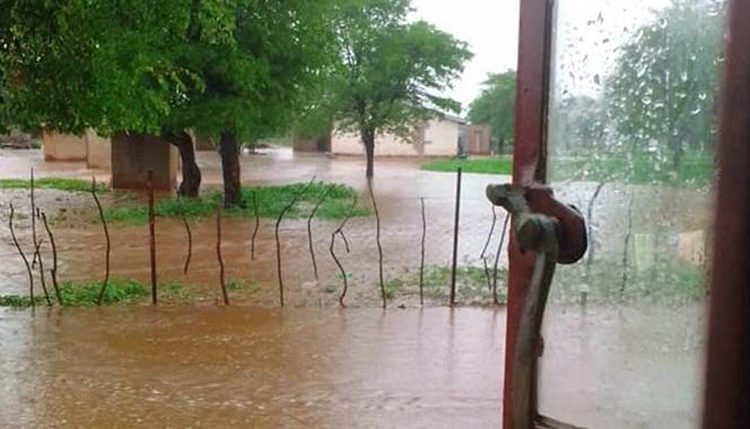 Three people died after being swept away by flooded rivers following heavy rains and strong winds that battered parts of Chipinge district on Friday evening, the Civil Protection Unit (CPU) has confirmed. 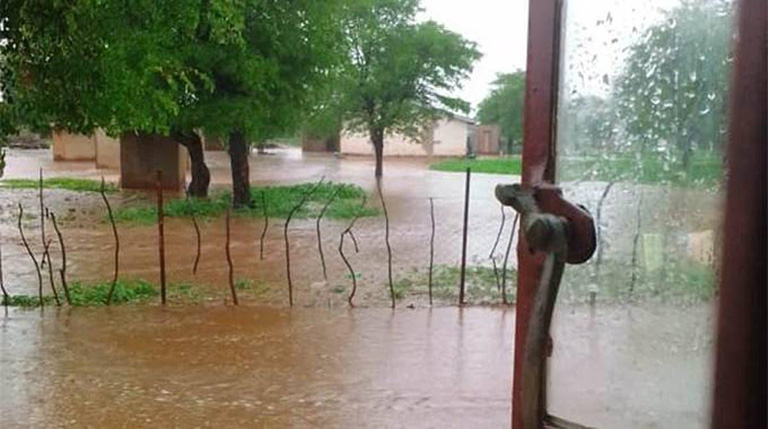 “The first victim was found upstream of Bangazaan (Budzi) Dam,” he said.

“His body was discovered by children who were fishing. We are looking for his relatives after locals failed to identify him.

CPU on high alert as Cyclone could hit Zimbabwe by the…

“The second victim was swept away along Chiriga River when he was returning from drinking beer with friends at night.

“Another victim was an elderly woman coming from a funeral in Musirizwi communal lands and attempted to cross a flooded river.”

The cyclone has reportedly caused extensive damage in some areas, according to CPU.

By yesterday afternoon, 15 houses had been damaged in Gumiro Village, Mapungwana area in Ward 14.

A science laboratory block was damaged at Mt Selinda High School, while toilets at Green Valley Primary School were destroyed.

There was also a mudslide between Chipinge and Tanganda, with large boulders blocking some roads.

There are fears dams such as Watershed, Bangazzan and Mutakura, which were already full before the heavy rains, could spill and cause flooding.

“Some houses collapsed in Ward 14 and our teams are making frantic efforts to reach the area to assess the situation on the ground. We are facing challenges because most of these areas are inaccessible,” he said.

Several evacuation centres have been set up in Chipinge to accommodate those affected by the cyclone. The Sunday Mail