Police in Bulawayo are looking for Tinashe Chafachaipa, a 27-year-old man who allegedly drugged a friend and sodomised him after celebrating New Year. 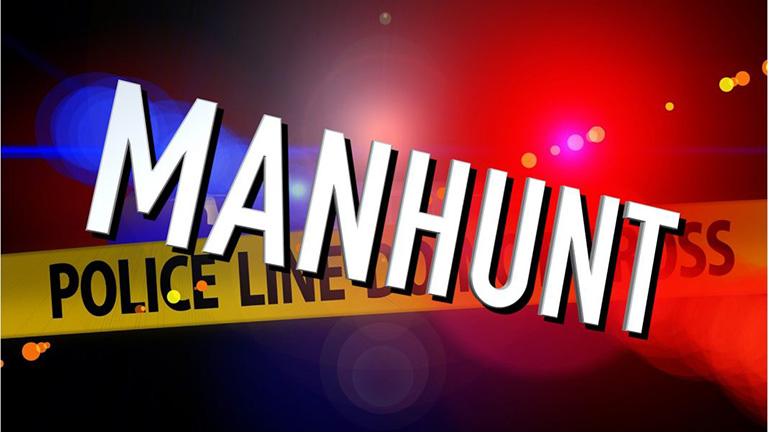 Chafachaipa disappeared after his victim made a report to the police on Thursday last week.

He said the complainant suspected that Chafachaipa had sexually abused him when he woke up naked on his bed the following day.

The aggravated indecent assault occurred on the 1 January 2021 at around 9pm.

Chafachaipa invited the complainant to his house to drink beer. At around 10pm the complainant proceeded to the accused person’s place of residence and they started drinking White Hall Whisky together.

He said the complainant went home to take a bath and discovered that he had semen on his stomach and his penis was very painful.

Ins Ncube said police failed to locate Chafachaipa and they referred the complainant to Mpilo Central Hospital for medical examination.

Meanwhile, Insp Ncube has warned residents against leaving female juveniles unattended or with strangers as that may put them at a risk of being sexually abused.

This follows a report that a 15-year-old girl was raped by her stepfather at a hideout in Bulawayo.

“The accused person then ordered the complainant to clean the house and during the process, he tied up the complainant’s hands using an electrical cable and lifted her to his bedroom where he raped her once without protection,” he said.

Insp Ncube said Weal untied the complainant and ordered her to go home where she narrated her story to her grandmother.

“We appeal to members of the public not to leave female juvenile with male relatives who may not value the level of degree of consanguinity. Gender based violence cases are a cause for concern and require all the people to join police and stop this behaviour,’ said Insp Ncube. The Chronicle