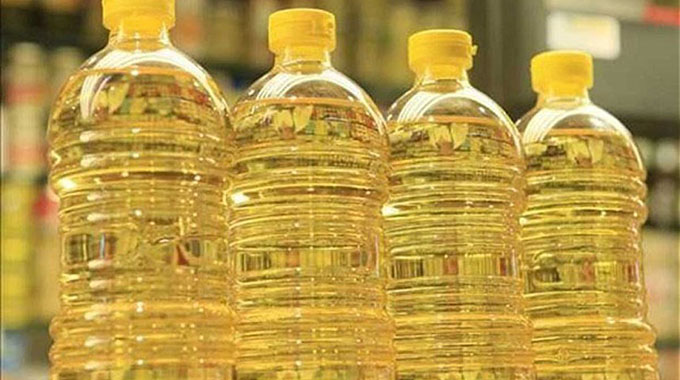 Four suspected armed robbers on Wednesday hijacked a Mutare-bound 30-tonne truck laden with 1 300 boxes of cooking oil worth over $4,7 million after pretending to be truck drivers on their way from Harare to Marondera.

Three of the suspects Terrence Muzuva (43) of Mabvuku, Tendai Marufu (40) of Hatcliffe and Edmore Nhengu (42) of Glen Norah C were remanded in custody. The fourth suspect remains at large.

All the stolen cooking oil has since been recovered.

Police recovered the loot while it was being offloaded at premises in Adbernnie, Mbare.

The truck driver was on his way to Mutare when he offered a lift to two of the suspected robbers in Harare during the night.

He had collected the cooking oil at ZimGold Company along Lytton Road in Harare at around 6pm.

Investigations revealed that he was then approached by two of the robbers who alleged they were truck drivers on their way to Marondera.

It is alleged that along the way and near a Total Service Station in Msasa, one of them ordered the unsuspecting driver to stop and he complied.

Two of his accomplices suddenly appeared from the dark and bundled him onto the truck’s sleeper cabin. They tied his hands and legs with a rope before stashing a cloth in his mouth and took control of the truck.

The robbers then drove to Chisipite where they phoned their other accomplices to come with two trucks so that they offload the cooking oil.

They offloaded about 1 260 boxes of cooking oil into the trucks and drove to Adbernnie.

Two of the suspects were left at the scene while guarding the driver and the truck which still had about 40 more boxes of cooking oil.

At around 10am the following morning, the driver screamed for help, resulting in policemen on patrol approaching the truck.

The two robbers were then arrested and a follow-up was later made, leading to the arrest of the third suspect in Adbernnie while in the process of offloading the cooking oil.

Police said the fourth suspect escaped and a manhunt for him has since been launched.

“We are still carrying out investigations on the case and efforts are still being made to locate the fourth suspect who is still on the run,” he said.

Insp Chazovachii said investigations have so far revealed that the suspects had sold the cooking oil at the premises where they were offloading the loot. The Herald.