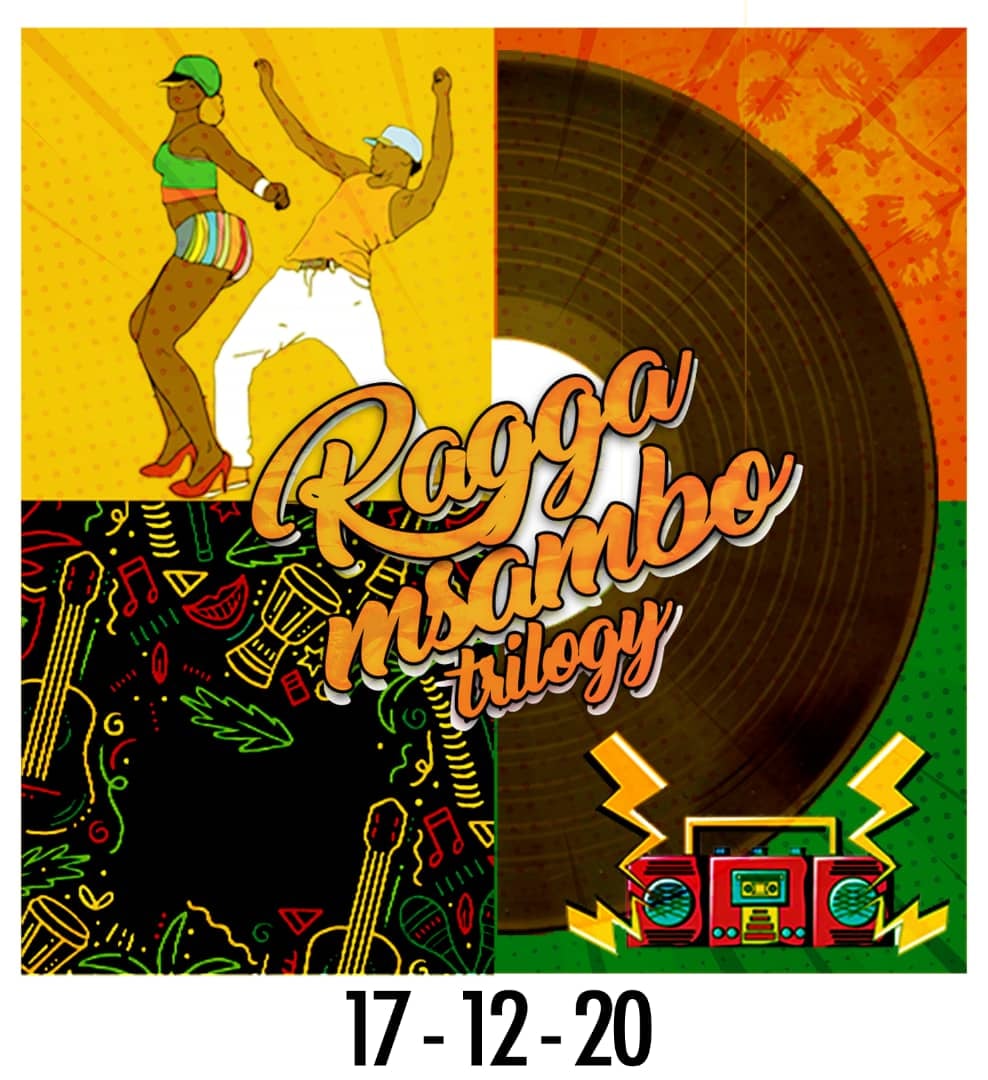 The announced will be released tomorrow morning. The Njema album hitmaker announced on his social media accounts that tomorrow will be the D day.

Winky D who is known to be a man of few words let the project art do the talk. He just captioned the picture with a link to his YouTube channel and said the project will drop tomorrow at 11am.

This comes two days after his frenemy Jah Prayzah dropped his so called ‘meaningless’ song, Porovhoka which is currently trending on number one.

Fans of Winky D have sighed in relief as the wait is officially over.

Mafume to spend night in jail over ‘amateurish and ridiculous’ charges