A Norton man was over the weekend sentenced to one year in prison after he pleaded guilty to stealing and sharing O’ Level exam papers on social media before they had been written. 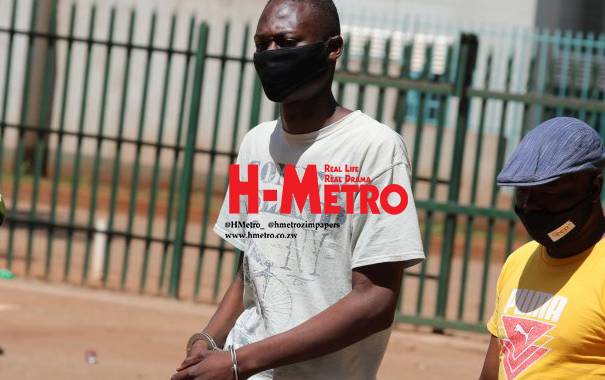 The convict, Anorld Maimba pleaded guilty before Harare magistrate Judith Taruvinga and was sentenced to 12 months in prison, six months were suspended on condition that he doesn’t commit a similar offence in the next five years and six months effective.

The State led by Lancelot Mutsokoti proved that between November 27 and December 3 and at Norton Printing House, Maimba hatched a plan to steal Ordinary Level Examination Papers from ZIMSEC Norton Printing Press where he works.

Maimba went to work and stole November 2020 Maths papers 1 and 2, and hid them under his jersey and took them to his house then sold them to prospective candidates before the exam dates and they went viral on social media.

On December 3, Maimba went to work and stole English Papers 1 and 2 and hid them under his jersey and sold them to candidates and they also went viral on social media.

Maimba led the police to the recovery of the papers at his place of residence. H-Metro

Zimsec O and A-level marking finally gets under way